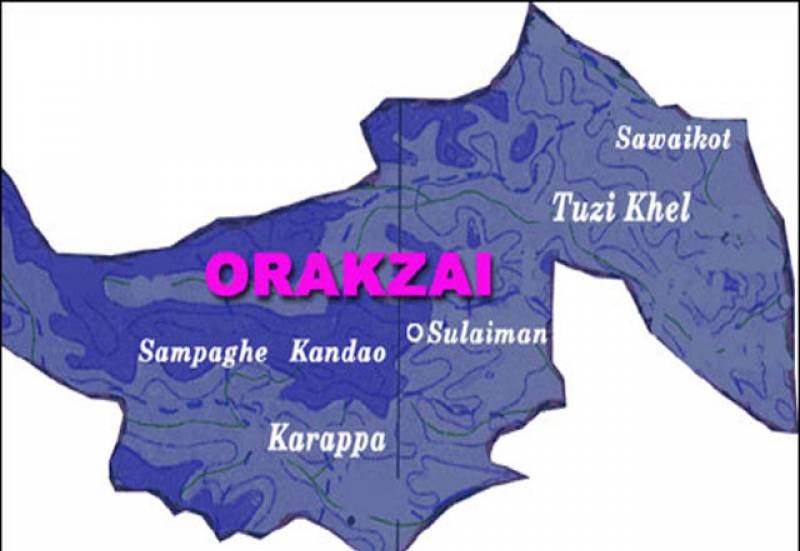 KALAYA, 5 May: Two thieves have been killed and four others injured in a bomb blast inside a house in Lower Orakzai Agency.

The political administration said a group of six thieves entered into a vacated house in Zub Darra area of Bezot yesterday. It said an explosive device planted in the house exploded on the thieves when they were lifting household items.

The administration added that the area is deserted and thieves often steal items from the vacated houses.

According to reports, the security forces arrived in the area after the incident and took the bodies of thieves into custody.