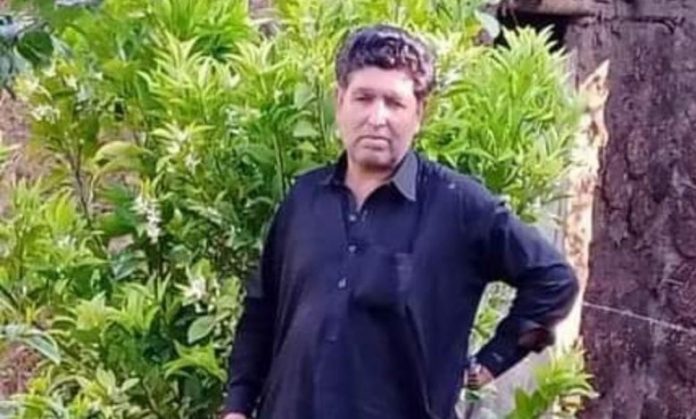 KHAR: Two tribal elders, who were shot dead in Salarzai tehsil of Bajaur tribal district on Tuesday night, were laid to rest on Wednesday.

Police said the incident happened in Letai area of Salarzai late on Tuesday night. Unidentified armed men opened fire on tribal elders Saadat Khan and Malik Shazullah at their home, leaving them dead on the spot.

Station House Officer (SHO) Chargo Police Station Bacha Rehman said the bodies were shifted to District Headquarters Hospital Khar for post mortem and were handed over to families after completion of legal formalities. The SHO said the reasons behind the murder could not be ascertained. He said police have initiated investigation into the incident.

No one has claimed responsibility of the murder. Sources said the incident seems to be a target killing.

A day earlier, a shepherd lost his life and another sustained injuries when a mortar shell fired from across the Afghan border landed in Salarzai tehsil of Bajaur.

Local sources said unknown militants fired mortar shells in Letai Bando area. A shell hit two shepherds who were grazing their sheep in the mountainous area. A shepherd identified as Sherin Khan was killed on the spot and another shepherd, Kashmir Khan, sustained injuries.

The body and the injured were shifted to the DHQ Hospital Khar. The injured shepherd was referred to a Peshawar hospital due to his critical condition.

On October 15, a soldier of the Pakistan Army embraced martyrdom, while another was injured in a cross-border attack in Bajaur.

On July 29, a soldier was martyred in a cross-border attack by terrorists from Afghanistan.

Local sources said the mortar fired from Kunar province of Afghanistan landed at the house of a local person, Latifullah, in Kaga village in Mamond tehsil due to which a 22-year-old girl was injured.