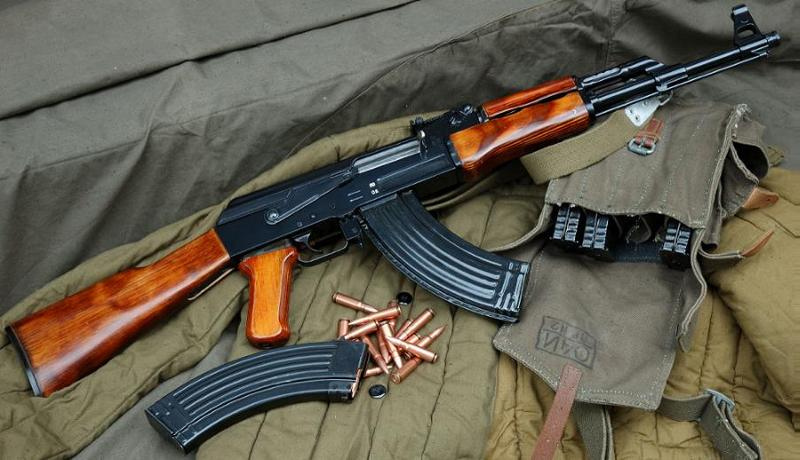 According to them, a tribal person Umar Gul was cleaning his AK-47 rifle when bullets were accidentally fired from it. The sources added that Gul’s sister and aunt who were sitting there were killed on the spot.

Officials said since the incident took place in tribal area, the accused would be arrested by the local elders and later would be handed over to the administration.