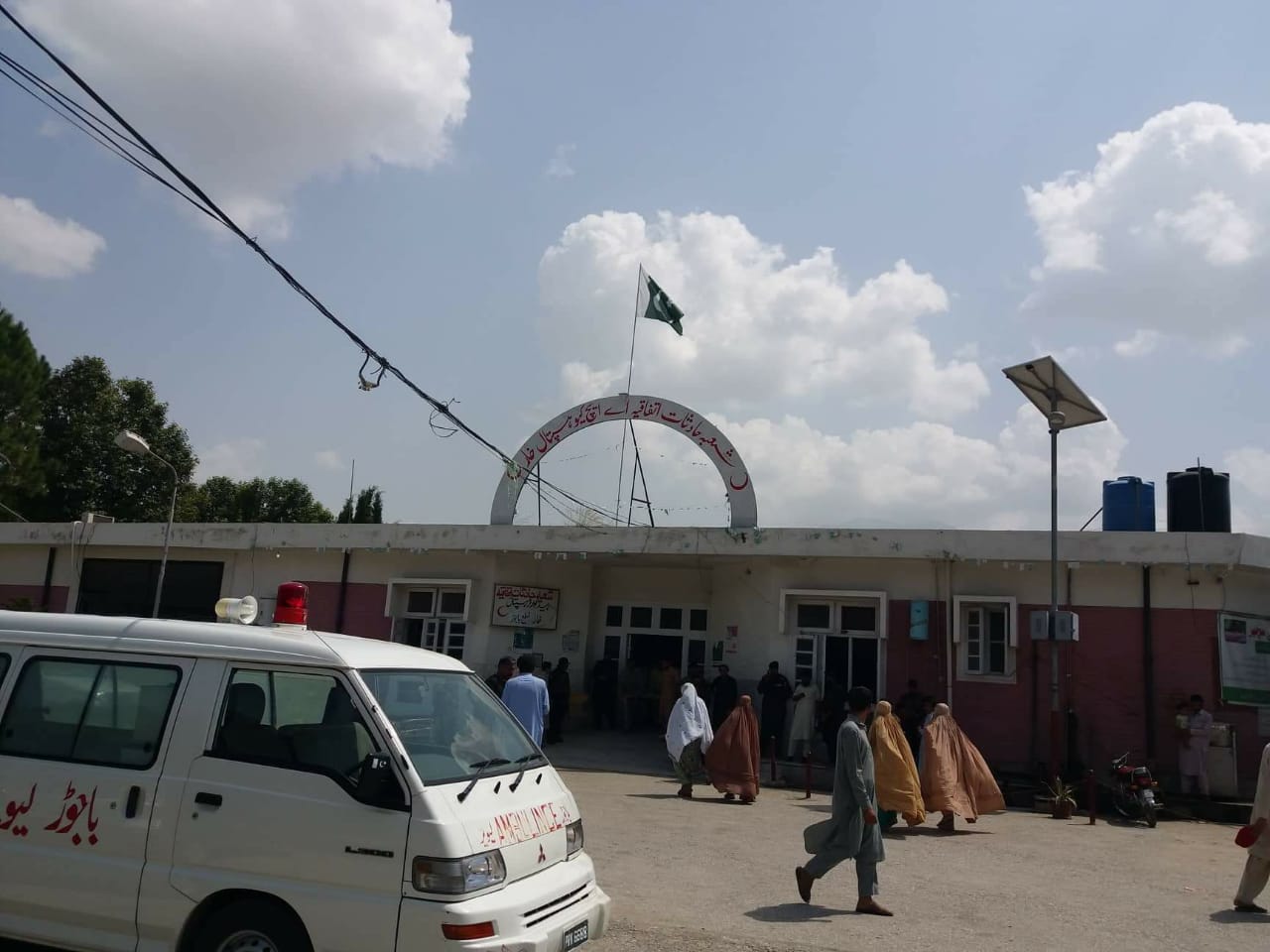 Khassadar sources said an armed man, Shafiq allegedly opened firing on schoolteacher Shazia, who was his ex-wife, and her sister Nusrat Jan, outside Government Girls Primary School Umray in Mamond tehsil in the afternoon, leaving them dead on the spot.

The local people came out of their houses and managed to nab Shafiq, while his accomplice managed to escape. The accused was handed over to the Khassadar officials. The bodies were taken to the Headquarters Hospital Khar.

Official sources said no damage happened in the blast. The security forces cordoned off the area and launched a search operation.