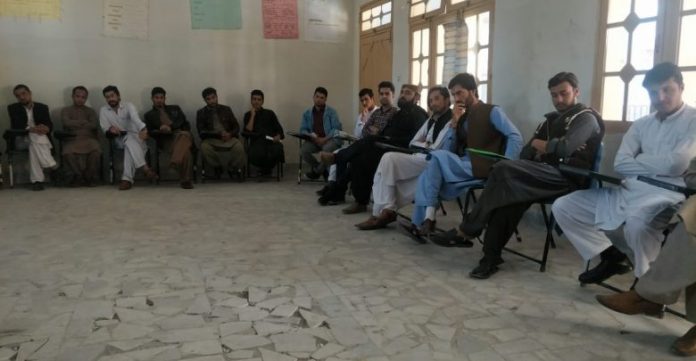 PESHAWAR: Fed up with non-implementation of Fata Reforms, Tribal Youth Movement decided to launch a country-wide protest drive against the government here Tuesday.

The decision was taken at a meeting held here at Nice College Peshawar where TYM president Shaukat Aziz and other office-bearers were present.

TYM criticised the government for delay in extension of judiciary and police to the tribal areas and discussed future course of action.

They were unanimous that Fata Reforms were limited only to files and serious efforts were needed to implement it in its letter and spirit.

The participants agreed to convene a meeting of all parties where strategy would be formed to force the government for extension of judiciary.

They also criticised the government for not resuming internet and mobile phone services, illegal control over mines and minerals owned by tribal people and slow pace of uplift project and asked the government to fulfill its promises.

They were of the view that the federal as well as provincial government dragging their feed over implementation of the reforms that created uncertainty among tribal people.