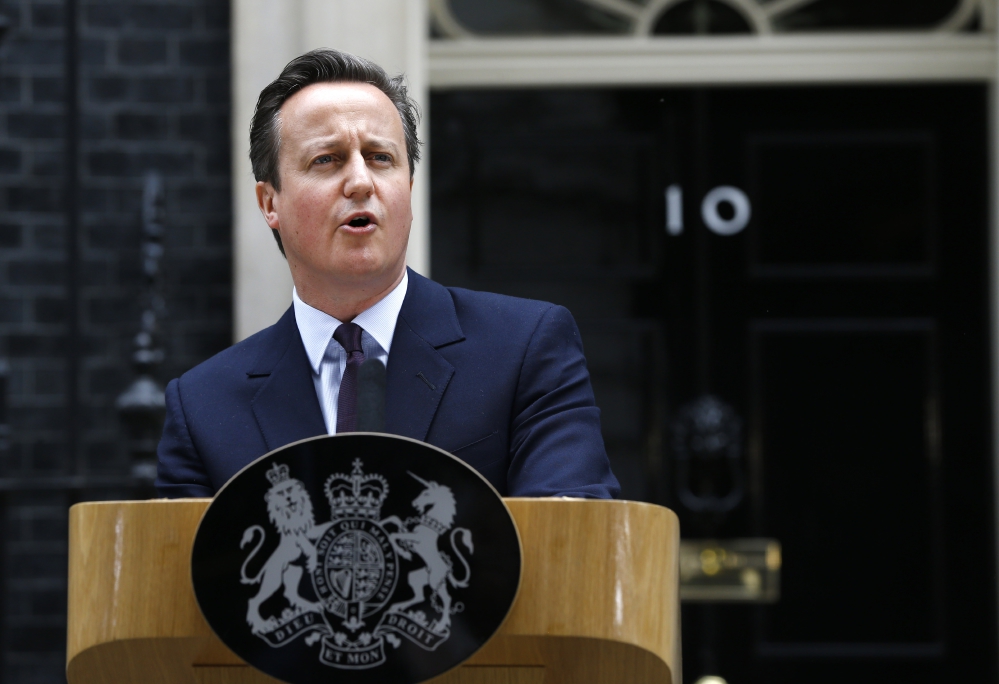 PESHAWAR, 08 May: Conservative party won the general elections for House of Common for the second consecutive time today.

Out of the total 630 seats, the Conservatives secured 325 seats while Labour party won 224 seats. Results of 20 seats are yet to be announced. The election results have enabled the Conservative party’s Prime Minister David Cameron to form his government once again.