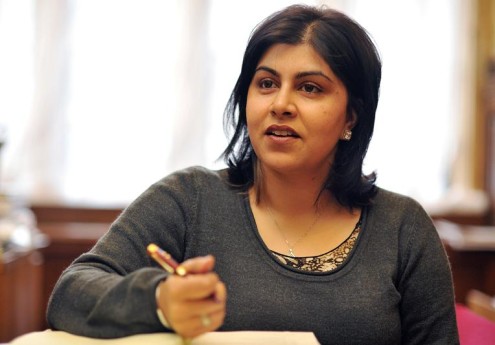 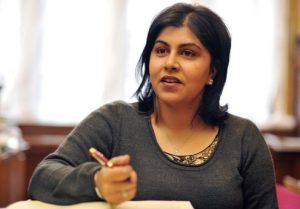 She has announced her resignation on the social networking website, twitter, saying: “With deep regret I have this morning written to the Prime Minister & tendered my resignation. I can no longer support Govt policy on #Gaza.”

Ms Warsi was the first female Muslim cabinet minister in England. She served as senior minister of state at the Foreign and Commonwealth Office and later became the Minister for Faith and Communities at the Department for Communities and Local Government in 2010.

Saeeda Warsi basically belongs to Gujjar Khan area of Punjab province in Pakistan and her family had moved to Britain in 1960. She entered the politics in her student life. Ms Warsi has opened five vocational training centres for skill development of women in her native village.