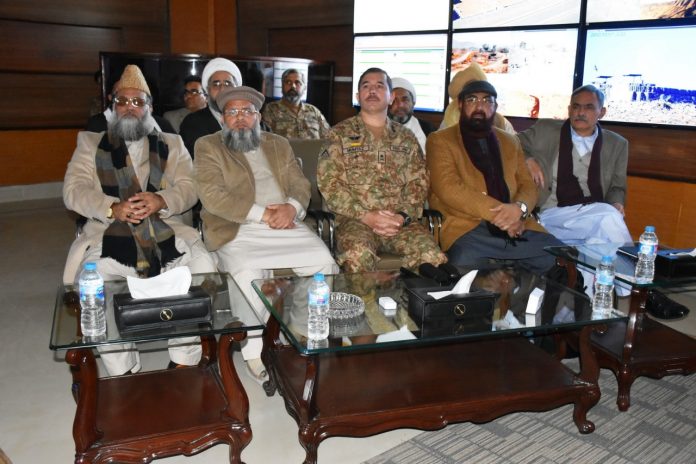 MIRAMSHAH: A delegation of eminent Ulema (religious scholars) from different schools of thought visited North Waziristan tribal district on Thursday and appreciated the role of the security forces in the war against terrorism.

General Officer Commanding (GOC) 7 Division, Major General Mumtaz Hussain briefed the Ulema delegation about the overall security situation in the area and steps being taken for development of the area. The Ulema appreciated the efforts of the security forces for peace and security in the region. 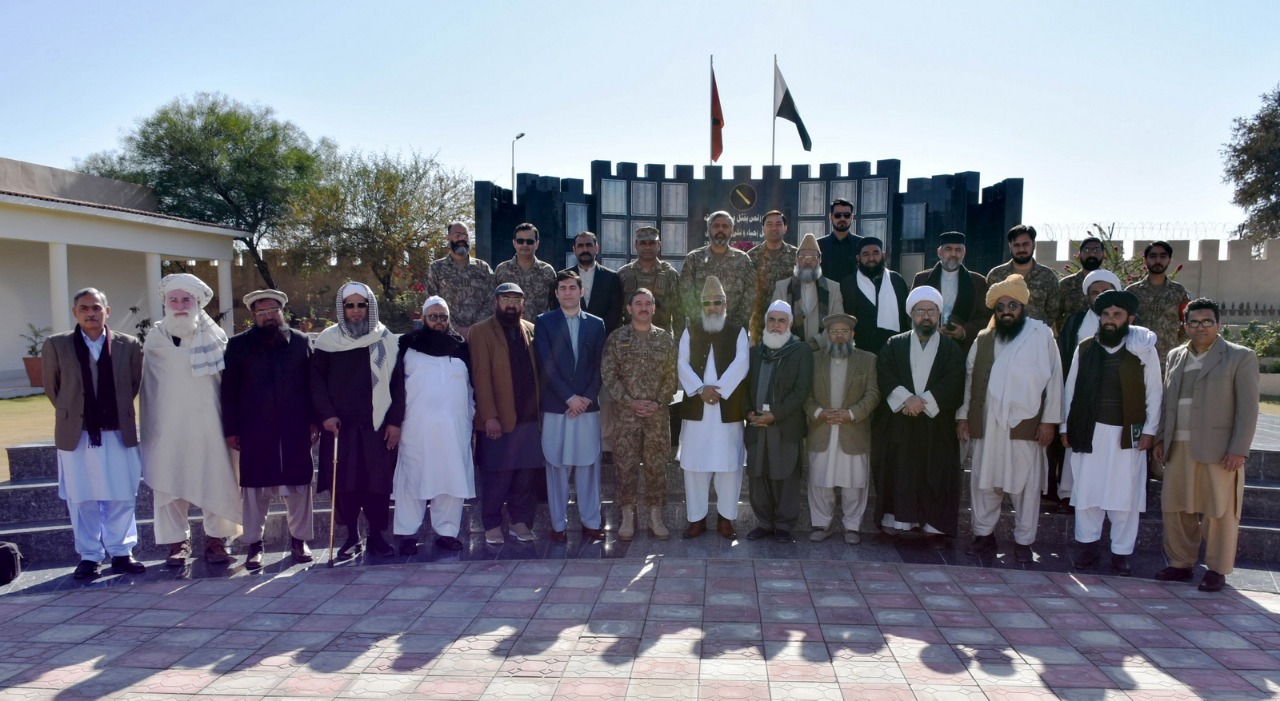 The Ulema delegation also met Deputy Commissioner Abdul Nasir who briefed it about the return process of the temporarily displaced persons and law and order. The religious scholars also met local elders and exchanged views on different matters.