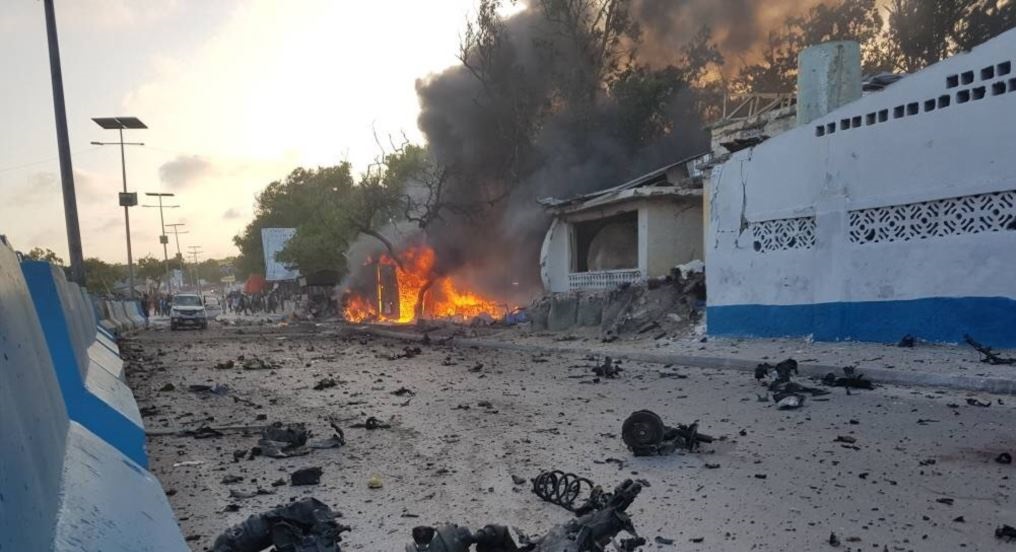 PESHAWAR: Ulema from three countries Friday issued a Fatwa (edict) saying that violent suicide attacks were against the teachings of Islam.

The meeting was arranged as part of efforts to bring peace in Afghanistan and stop Taliban and other groups from launching suicide attacks in the war-torn country.

The religious scholars who attended the conference said in their address that Islam is a religion of peace and it doesn’t allow violence and bloodshed of innocent people. They said violence and terrorism cannot be associated with any religion, nationality, civilisation or ethnic group, as violent extremism and terrorism in all its forms and manifestation is against the holy principles of Islam.

The Ulema also assured full support to Afghan President Ashraf Ghani in his endeavours to bring lasting peace to his country. They also expressed satisfaction over efforts of the world community to ensure peace in Afghanistan.

Earlier, the Taliban had urged the Ulema not to attend the conference. They said this conference will provide an excuse to the ‘invaders’ to achieve their designs by misusing the name of Ulema.