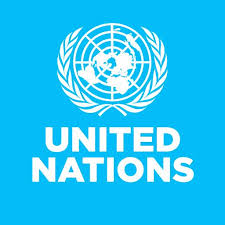 UNITED NATIONS: The UN has honoured at a solemn ceremony 128 military, police and civilian personnel from 38 countries, including seven Pakistanis, who lost their lives while serving in peacekeeping operations during 2017.

Friday’s ceremony marked the annual International Day of Peacekeepers during which the Dag Hammarskjöld Medal was awarded posthumously to the peacekeepers who have given their lives for the cause of peace, during the preceding year.