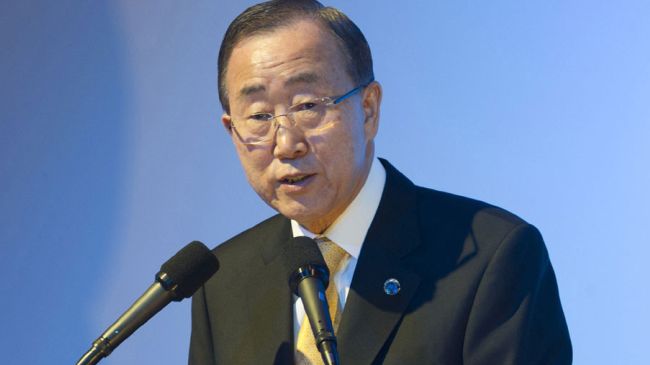 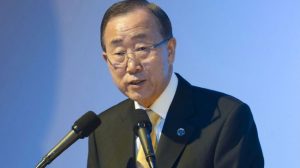 PESHAWAR, July 21: The United Nations has asked Israel to cease fire in Palestine.

UN Secretary-General Ban Ki-moon called an emergency meeting on Gaza situation and condemned the killing of dozens of Palestinians in the Gaza Strip by Israeli shelling as an “atrocious action” and asked for an immediate end to the shelling.

Meanwhile, fresh Israeli attacks on Gaza have killed eight people, including seven children. The death toll from ongoing Israeli violence has reached up to 500 during the last two weeks.