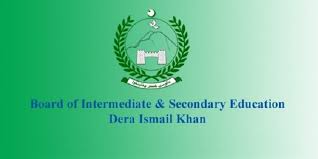 DERA ISMAIL KHAN, 10 December: The students of Dera Ismail Khan are facing difficulties due to unavailability of admission forms of 10th grade in the government schools.

The local students said 15 December is the last date for admission in 10th grade, but they have not received admission forms yet. They said the principals of the schools went to the education board office on Friday to bring admission forms, but the secretary of the Tank district board sent them back empty handed. The principals of schools in DI Khan alleged that the board secretary belongs to Bannu and he has given the contract of forms printing to his friends who are incapable of providing the required number of forms in time. The students called upon the DI Khan deputy commissioner to direct the board secretary to issue admission forms immediately to save the future of students.

Several attempts were made to get the viewpoint of the education board officials on the issue, but no response was received.