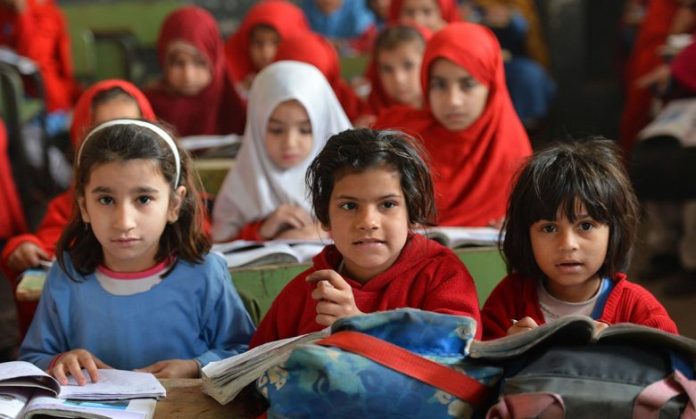 PESHAWAR: Academic activities restored in Khyber Pakhtunkhwa and rest of the country in September after six months of pause due to coronavirus lockdown, but uneasy situation still prevails over the issue of payment of fee by students and salaries to teaching staff of private educational institutions.

Teachers after resuming duties are demanding salaries for the lockdown period, while private educational institutions are linking it with payment of fee by parents of students. After a court order, a proper ordinance has also been promulgated by the government, but it seems most of parents are unaware about it.

Muhammad Jameel, an assistant at a shopping mall in Peshawar, said he could not submit fee for six months during the lockdown period as he lost his source of income and faced acute financial crisis. He said there are two options now: either the school will have to remit six-month fee of his children, or if it is not possible, then he will have to change the school.

Several parents had approached the court over the fee issue. The court had referred the matter to Private Schools Regulatory Authority (PSRA) which recommended that schools receiving fee over Rs6,000 must provide 20 percent concession and those receiving less than Rs6,000 must provide 10 percent concession. The provincial government also issued an ordinance in this regard which was forwarded to all private educational institutions with instructions of implementation. 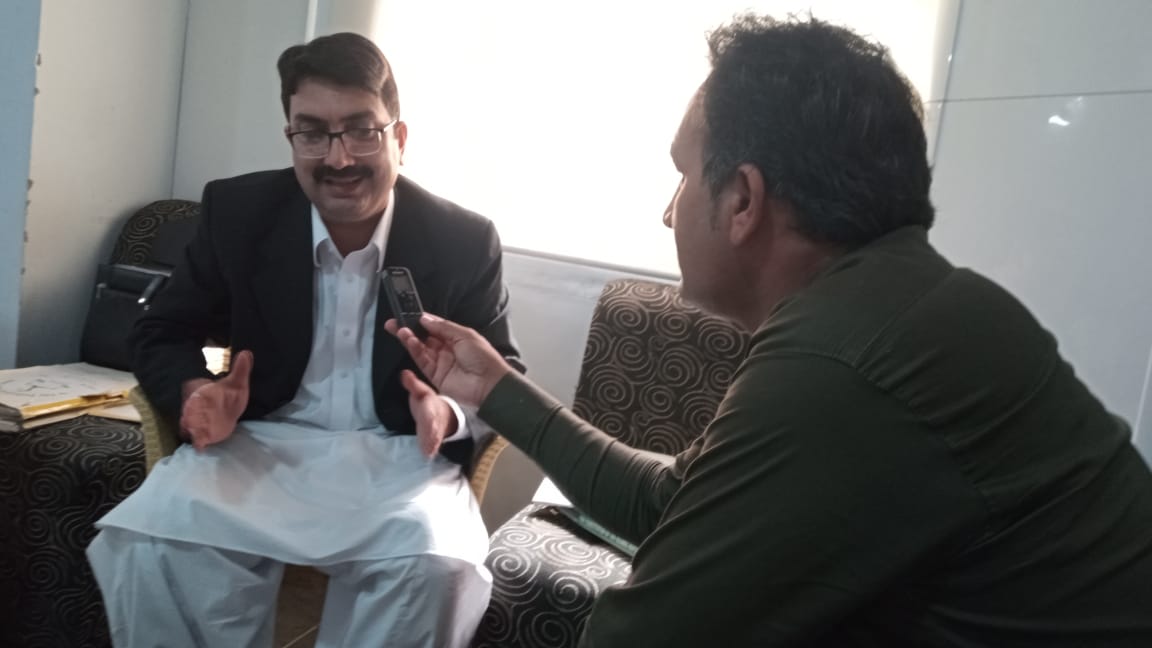 The PSRA Member Anas Takreem said while talking to TNN that the ordinance is being implemented in letter and spirit. He said the PSRA has set up a district scrutiny committee for implementation of the decision, and deputy commissioner is also empowered to take action against those who violate the directions. He said parents must lodge complaints with district scrutiny committee and deputy commissioner if the educational institutions demand fee in excess of the prescribed limit.

Fazlullah Daudzai, owner of Hira Public School Peshawar, said private educational institutions are fully cooperating with parents who faced financial crisis during the lockdown. He said even some schools are extending more concession than what is directed by the government.

Sangeen Khan, a petitioner who took the matter to court, said the ordinance came due to pressure by private schools, which is injustice with parents of students. He said he had approached the court to secure relief for the parents who faced financial difficulties during the lockdown. He said the government must realise the gravity of the situation and order complete remission of fee to give relief to the parents otherwise they will be left with no option, but to dropout their children.