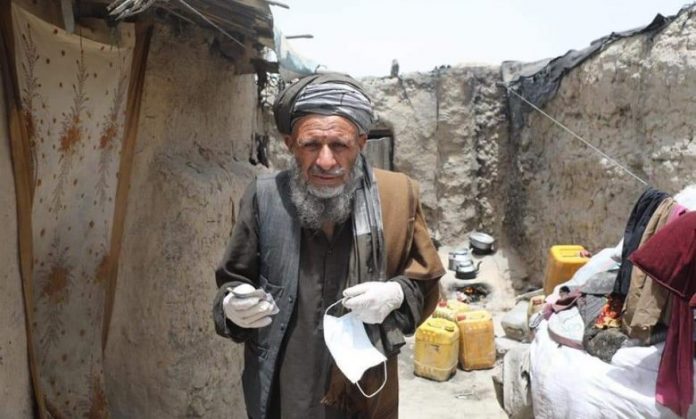 The UNHCR spokesman Qaiser Khan Afridi says the situation in Afghanistan is not normal due to which about 600,000 people were rendered homeless this year. He said the UNHCR appeals to all the neighbouring countries to open their borders for Afghan refugees so that they could reach safe destination.

Talking to TNN, Qaiser Afridi said it will be premature to say how many Afghan refugees are expected to arrive in Pakistan.

Corona vaccination is continuing for Pakistani citizens in full swing, but there are no proper arrangements for about two million Afghan refugees to get vaccinated. Qaiser Afridi said there are about 1.4 million registered Afghan refugees in Pakistan and majority of them live in Khyber Pakhtunkhwa. Besides that there are about 800,000 Afghan nationals who don’t possess proof of registration (PoR) card, but they possess documents for living in Pakistan. A large number of unregistered Afghan are also living in Pakistan.

The UNHCR spokesman said thousands of Afghan refugees with PoR cards have got themselves vaccinated in Pakistan. He said the National Command and Operation Centre (NCOC) has also decided to provide vaccination to all unregistered Afghan.