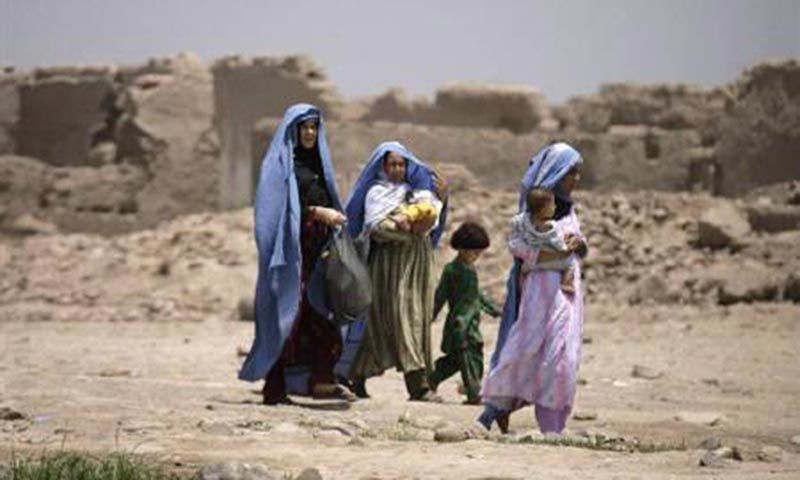 According to UNHCR those Afghan families who want to go back willingly could return to Afghanistan.

However, these families would not be entitled to repatriation package the UNHCR give to the returning families.

UNHCR offices in Azakhel Nowshera and Quetta offices would remain open for facilitation of the refugees.

In a statement issued here said that families who have been registered for repatriation would be sent to Afghanistan in November from Azakhel center.

It should be noted that repatriation of Afghan refugees was stopped last year in winter for three months keeping in view the non-availability of facilities in their native areas.