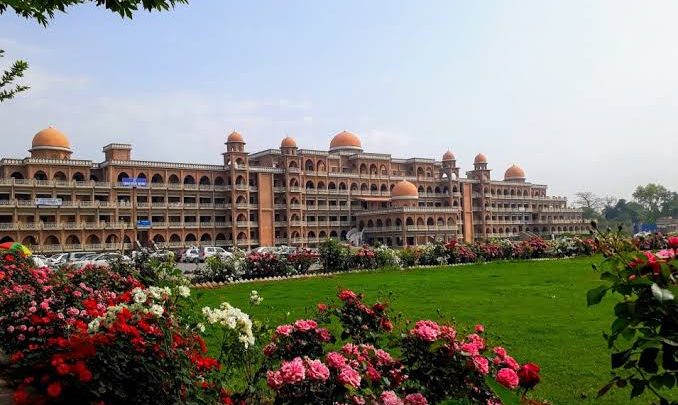 PESHAWAR: The University of Peshawar (UoP) has written a letter to Khyber Pakhtunkhwa Chief Minister Mehmood Khan informing him about deep financial crisis due to which the university administration has no budget to pay salaries of employees.

The UoP Vice-Chancellor Professor Dr Muhammad Asif Khan in his letter to the chief minister has sought a grant of Rs200 million on immediate basis to overcome the crisis. The VC has also sought approval of a grant of Rs150 million for the university to meet recurring expenditures on monthly basis.

The VC said several requests have been made to the Higher Education Commission (HEC) and KP government for a bailout package, but no one responded. The letter stated that the UoP needs Rs403.4 million by February 1 for payment of salaries, pensions and other expenses, while the total funds available are Rs199.8 million — a shortfall of Rs203.59 million.

Ali Imran Bangash, spokesman for the university, said the UoP administration was waiting for response by the provincial government over its request of grant. He said the UoP was under severe financial crisis for the last several years. He said the university was managing the crisis on its own by using different strategies but now the situation has gone from bad to worse.

Mr Bangash said the UoP was the oldest institution of higher education in KP and it should not be treated like the newly established universities. He said the UoP is paying pensions to retired employees since 1980, while other universities would start paying pensions after 20 years. He admitted that the issue cannot be resolved with just one-time payment of grant, and added that a massive bailout package was needed to keep the university running.