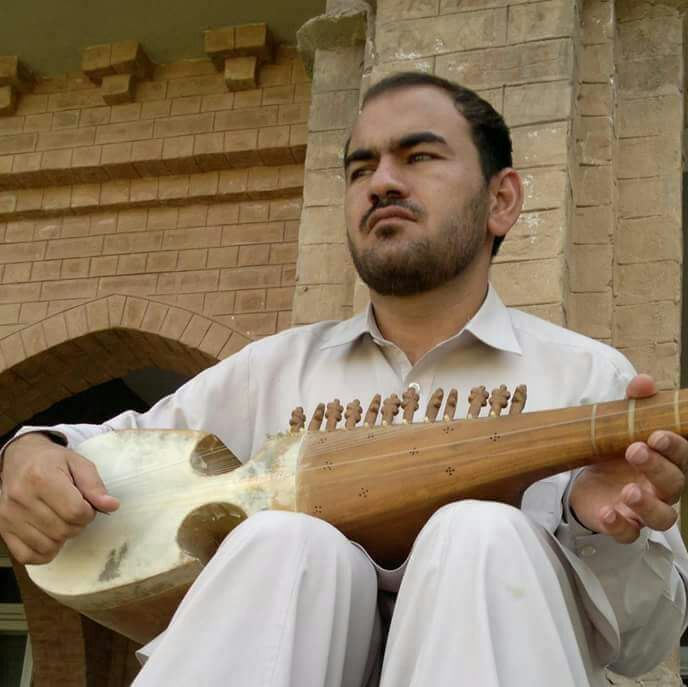 BANNU, September 14: Unknown persons on Thursday kidnapped a University of Peshawar student from his hometown Janikhel area of the district. A case has been registered and the police said that they were conducting raids for the recovery.

Family members told police that the kidnapped student, namely Amanullah alias Lawangin, was returning with his friend Hidayatullah from Lakki Marwat on a bike.

They said that they were intercepted by unknown persons on Bannu-Lakki Marwat Road and kidnapped Lawangin at gunpoint.  They claimed that the kidnappers were belonged to Salmankhel tribe and even the police knew who were the kidnappers but were not taking action.

Frontier Region Bannu Students Federation threatened to launch protest drive if the police failed to recover the kidnapped student and arrest the kidnappers. Reasons behind kidnapping Lawangin could not be ascertained as the family has no enmity with anyone.