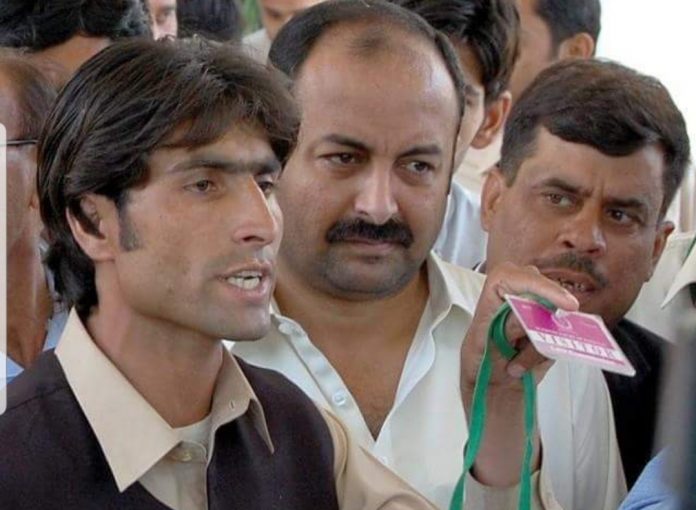 ABBOTTABAD: Afzal Kohistani, the man who had unveiled the tribal jirga’s order to murder five women, who were found laughing and clapping to music while two men were dancing in a video, was shot killed by unknown assailants in Gami Adda area on Wednesday night.

Two passersby were also injured in the attack who were rushed to district headquarter hospital where they were provided medical treatment. Afzal’s family informed media that they’ve lodged in a complaint with the police about the threats he was facing after several men were convicted in the case, but he was not provided with any security.

During a press conference in Bisham in January 28, Afzal has told media that after the court convicted the accused for killing five women and two men seen in the video on the tribal jirga order, his life was under threat and was seeking security. Afzal has alleged that a jirga has held in Pallas has ordered to him wherever he is spotted.

The case came to light in 2011 when reports emerged that an online video of a young man dancing before a group of five women had led to their murders on a jirga’s order. The mixed gathering had taken place in a village located in an extremely conservative part of KP. In the eyes of the locals, they had violated tribal norms and brought dishonour upon them.

Reportedly, five girls in the audience, as well as the man who was dancing and his two brothers, were later murdered. Afzal was the brother of the two men, who were reportedly killed on the order of tribal jirga. Afzal Kohistani himself, for much of the intervening period, had to live in hiding because of threats to his life.

The government has appointed a fact-finding commission, which was unable to definitively establish whether the murders had taken place, circumstantial and empirical evidence strongly suggested that was the case. Afzal Kohistani, a brother of the male victims, had been alleging the same, and the FIR was registered on his petition to the Supreme Court.

The video was captured via mobile phone during a wedding ceremony showing the girls clapping while two young men were dancing to a local Pashto song in a Seerto Village of Kohistan in 2011. The KP government, later on, told the court that the five women seen in the video have been killed. The court after several years has convicted several men in the case.