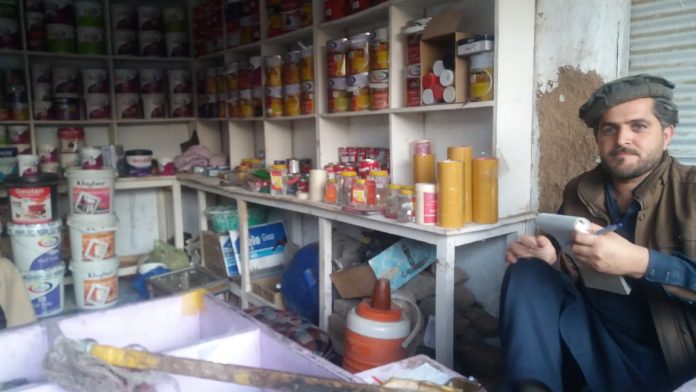 Bara was once known as Smugglers’ Bazaar. Everything was available here from cut-price electronics to non-duty paid goods. However, it was Chars and opium for which this small Bazaar was famous across the country.

Thousands of people were associated with this illegal business such as drugs that flourished in the area without any restriction.

But, after the bloody war in the area, everything has changed now. Its people have changed and so its businesses. Now in the same Bazaar, the people follow legal work and maintained that they are more pleased than in the past. 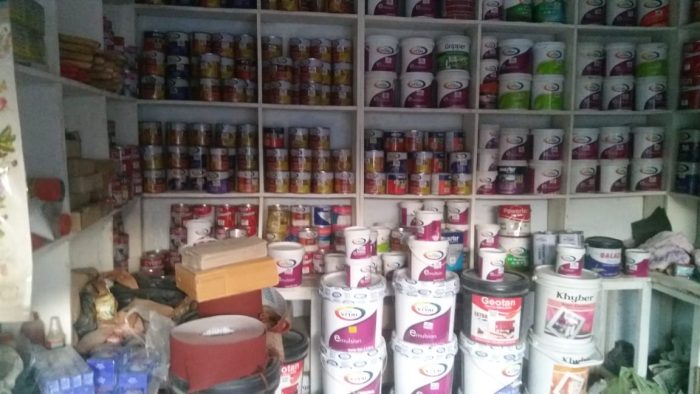 “I have started selling chars after finishing 8th grade,” said Amin Jan, a resident of Shalobar to the TNN. “In those days, chars was easily available in Bara Bazaar without any restriction.”

Amin, who is disabled by one hand, told TNN that there was no ban on the sale and purchase of Chars and opium until the security situation deteriorated in Bara and military operation was launched. The chaos and military operation forced him and thousands of other families to flee the area and settled in Peshawar in 2009.

However, in Peshawar, it was difficult for him to continue dealing in drugs.

He realized after passing some time in the Peshawar city, that he was associated with the wrong business. And thus he decided to start such a business which is not only Hilal but it could also be pursued anywhere in the country without any fear.

‘Noor Khan chars’ was one of the famous commodity of Bara for several decades. But now it’s owner Noor Khan has bid adieu to this nefarious business. The 65-year-old Noor Khan now considers it a sin and started a tea business instead. “After he Bara operation, now people prefer legal businesses and they feel much happy about it,” says Noor Khan to TNN. Though he is earning less then what he was earning from Chars then but now he has peace of mind with tea business. He claimed that now he has peace in life and feel very contended despite low income. “Unlike the past, Life is better now,” says the 65-year old.

According to the head of Bara traders union Syed Ayaz, before the war, there were 12000 business units or shops in Bara Bazar.  Out of which, he says, there were some 4800 shops were specified for chars and weapons.

In February 2016, some 6000 shops have been reopened and others are near to reopening.  Syed Ayaz said that now there is no shop dealing in chars or opium and those who were associated with it in the past, however now started new and legal businesses. “Out of the thousands, Now, there are only 8 per cent still dealing in drugs, but not openly,” said Ayaz.

He further added that in the old Bara, most its people were dealing in drugs, especial Chars and opium but after they migrated to other parts of the country, they have bid adieu to the drugs. Syed Ayaz maintained that now there has been visible change in people thinking and now they want their children to get a proper education. That is why they are spending much of their earning on positive things.

Social activist Nazir Gul told TNN that the tribal people wouldn’t consider the Chars and the opium an illegal trade, as they have grown it as crops in their fields.  Gul added that during the rule of frontier crime regulations, a lot number of people were associated with the business but since they have migrated to other parts of the country, it brought a visible change in their lives.

Talking about the merger, he said that it has closed the doors on illegal businesses such as drugs. He said that the tribal people hate other drugs especially wine and hereon, but they were in love with the Chars. He revealed that there were also chars making factories, but thanks to God they are no more exits in Bara Tehsil.