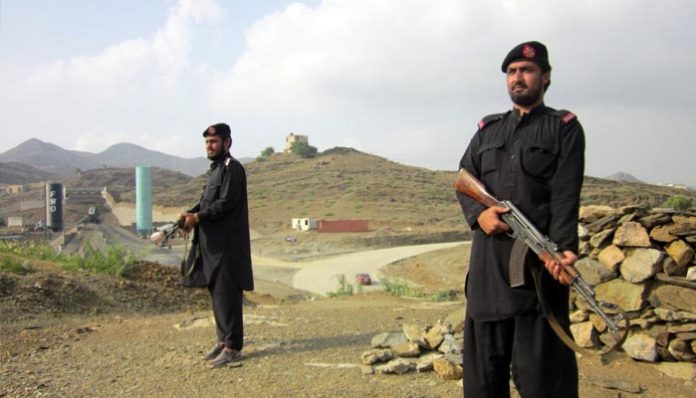 BARA: On the orders of Prime Minister Imran Khan, unnecessary security check posts in Khyber tribal district will be abolished.

Official sources said the prime minister has ordered abolishment of all unnecessary check posts in Khyber district by October 05. A formal circular in this regard has also been issued.

The sources said it has been made clear to the people who had been receiving perks that Agency Development Fund has been abolished with the merger of erstwhile Fata with Khyber Pakhtunkhwa. As such, illegal collection of tax and other payments have also been stopped.

The sources also revealed that it is also expected that the administration of necessary check points will be handed over to the National Logistics Cell (NLC). However, the security duties will rest with the security forces and police.

Meanwhile, preparations have been finalised for the expected visit of Prime Minister Imran Khan to Torkham Border tomorrow (Saturday).

The prime minister during his visit to Torkham border will formally inaugurate the 24/7 service under which the border is now kept open round the clock to promote Pak-Afghan trade and people-to-people contacts.

The district administration said Landikotal and Torkham bazaars will remained closed tomorrow as part of security measures for the prime minister’s visit. The movement of vehicles on the Pak-Afghan Highway was also stopped on Friday to ensure security. Additional security forces personnel have also been deployed at Pak-Afghan Highway and Torkham border.