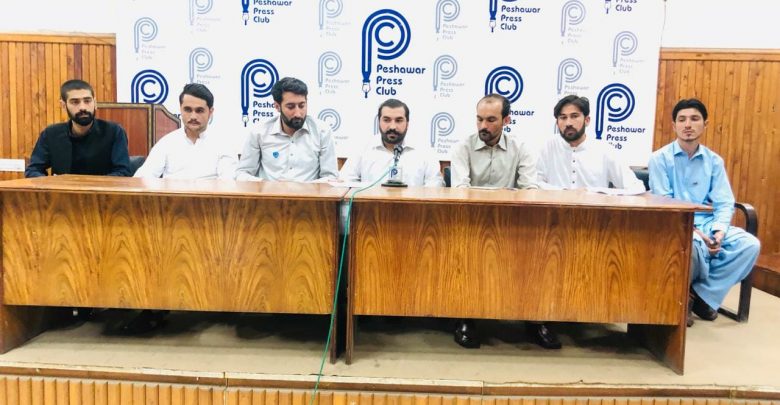 PESHAWAR: Office bearers of Muttahida Tulba Mahaz on Monday demanded of the government to terminate officials of University of Peshawar from their services who are responsible for torturing students.

Giving two days to the government, MTM chairman Bilal Khan and others welcomed chief minister’s decision to investigate the matter. They threatened to launch a protest drive and a sit-in for an indefinite period if their demand was not accepted.

They demanded termination of chief security officer, provost, spokesperson of the university, deputy superintendent of police and security advisor of the university from their services as they were the real culprit behind subjecting students to severe torture.

UoP campus police baton charged and tear gassed students on October 4 this month, who were protesting against fee hike. Dozens of students were severely injured and arrested for holding a peaceful protest.