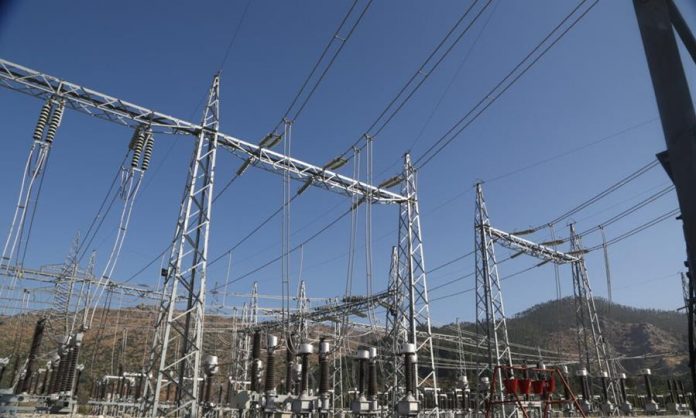 PESHAWAR: In partnership with the United States Government, the Managing Director of the National Transmission and Despatch Company (NTDC) inaugurated the Patrind Power Transmission Project on Thursday.

This mutual investment from the United States and Pakistan will add 147 megawatts (MW) of hydroelectric capacity to Pakistan’s national energy grid, says a press release.

The United States Government, through the US Agency for International Development (USAID), supported the effort by constructing transmission lines and upgrading grid stations in the Azad Jammu and Kashmir Kashmir/Khyber Pakhtunkhwa region. This effort will ultimately strengthen private sector investments in clean-energy projects.

With this National Transmission and Despatch Company and USAID investment, Patrind is now selling electricity to the national grid and repaying its debt and equity obligations, said the statemnet from Embassy of the United States of America in Islamabad.

This achievement demonstrates that with strategic government support, the energy sector can be a driver of local and national economic growth.

“The United States Government is partnering with the Government of Pakistan to strengthen Pakistan’s energy sector and make it more competitive through the use of sustainable energy sources like hydroelectricity,” said USAID Mission Director Julie Koenen.

“Working with the Government of Pakistan, we have supported infrastructure projects, operational improvements, and policy reforms to help the energy sector function more efficiently and sustainably. These efforts are helping Pakistan meet the needs of its growing population and economy.”

Since 2010, USAID has partnered with the Government of Pakistan to add more than 3,600 megawatts electricty to the national grid systam. These investments are benefitting more than 43 million Pakistanis, reducing costs for energy distribution companies by 429 million dollars, and leveraging more than 2.3 billion dollars in private investment.

USAID has also supported the construction of new transmission lines and substations to evacuate power from wind power projects to the national grid, as well as rehabilitated thermal and hydroelectric power plants.