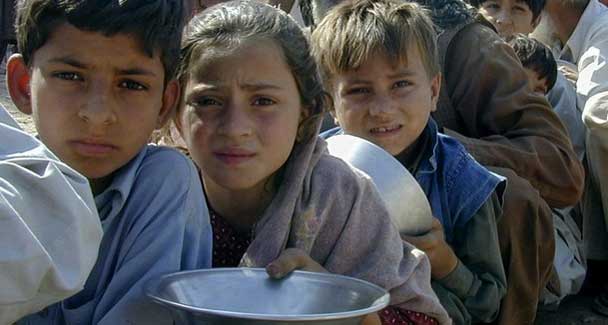 The United States Agency for International Development (USAID) Pakistan Mission Director Greg Gottlieb announced this assistance at a press conference in Islamabad yesterday. He said this assistance will supplement the Rs3.4 billion aid already announced last year by the US.

Mr Gottlieb said this amount would be spent on food requirements of the IDPs in FATA.