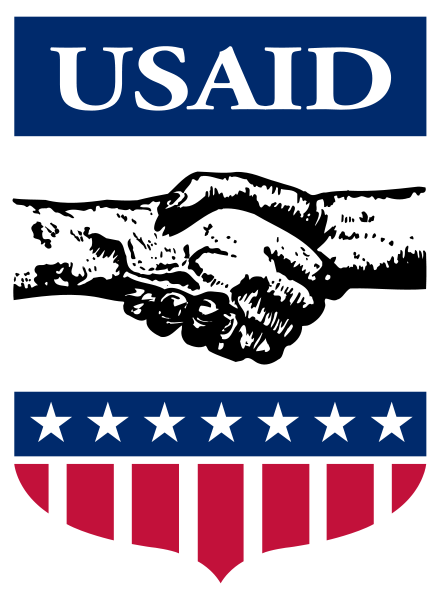 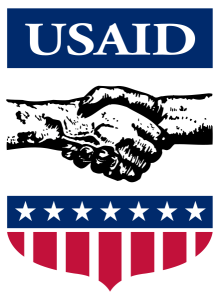 With the provision of fresh aid, the assistance from America has reached 1.73 billion rupees. American Ambassador Richard Olson said the amount would be given through USAID to the UNICEF.

He added that earlier the US had provided 800 million rupees aid for IDPs of North Waziristan through World Food Programme.