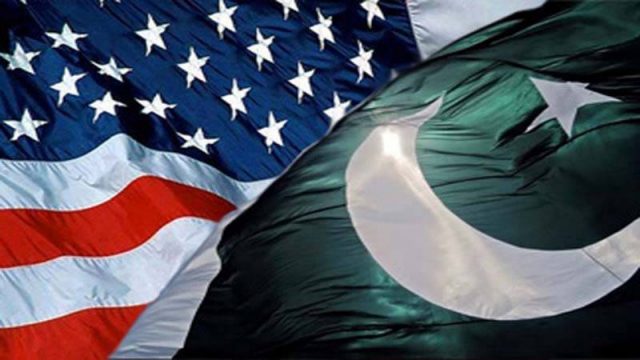 ISLAMABAD: The United States further cut its defence aid to Pakistan from $750 million to $150 million as its Congress approved a $716 billion defence authorisation bill.

The bill approved $150 million as defence aid to Pakistan, which the latter is expected to allocate towards improving its border security.

Last year, Washington granted $700 million to Pakistan as a Coalition Support Fund. This year, the US has relaxed certain conditions that were attached with the financial assistance, including action against the Haqqani Network and the Lashkar-e-Taiba. The US has been pressurizing Pakistan to take more action against militants organization