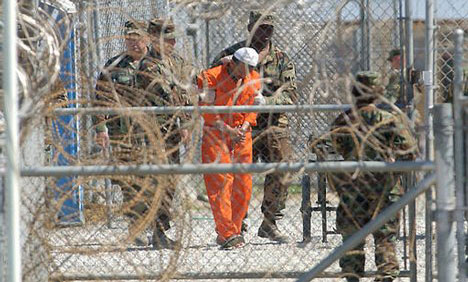 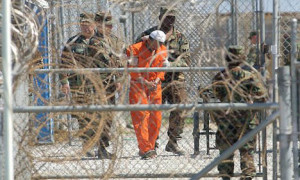 PESHAWAR, August 22: Nine Pakistani prisoners have been released from a US prison in Afghanistan.

According to the Justice Project Pakistan, working for Pakistani prisoners in Afghanistan, the prisoners released from the Bagram jail have been handed over to Pakistani authorities and their families have also been informed.

According to a western media report, the Interior Ministry of Pakistan has also confirmed the release of prisoners.

In a statement, the Justice Project Pakistan says the prisoners include three residents of Khyber Pakhtunkhwa, two of FATA, two from Balochistan and one reach from Karachi and Lahore. The media reports that they had been imprisoned in Afghanistan without any charges and now they might be kept in Pakistani jails for some time.

The US has decided to close the Bagram jail in 2014 and it has handed over most of the prison’s affairs to Afghan authorities. However, the part of the jail housing foreigners including Pakistanis is still in the control of US authorities.

The western media quoted Ms Sarah Belal, a lawyer at Justice Project Pakistan, as saying that dozens of people were still in the US prison.