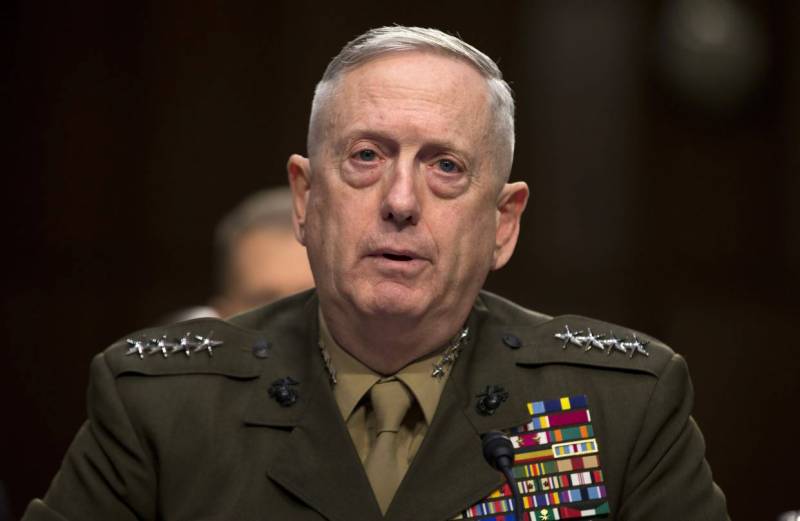 WASHINGTON, 7 October: Supporting India’s claims, the US administration has informed Congress that it too believes the China-Pakistan Econo­mic Corridor (CPEC) passes through a disputed territory.

However, Chairman China-Pakistan Economic Corridor (CPEC) Parliamentary Committee Senator Mushahid Hussain Syed has strongly rejected US objections on China’s ‘One Belt, One Road’, in which CPEC is flagship project.

The $56 billion CPEC passes through Pakis­t­an’s northern areas, which India claims is part of the disputed Jammu and Kashmir territory.

“The One Belt, One Road also goes through disputed territory, and I think that in itself shows the vulnerability of trying to establish that sort of a dictate,” US Defence Sec­retary James Mattis told the Senate Armed Services Committee.

According to media reports, Secretary Mattis and Chairman Joint Chiefs of Staff Gen Joseph Dun­­­ford ap­­peared before the Sen­ate and House armed services panel earlier this week to brief US lawmakers on the current situation in the Pak-Afghan region.

Secretary Mattis said the US oppo­sed the One Belt, One Road policy in principle because in a globalised world, there were many belts and many roads, and no one nation shou­­ld put itself into a position of dictating One Belt, One Road.