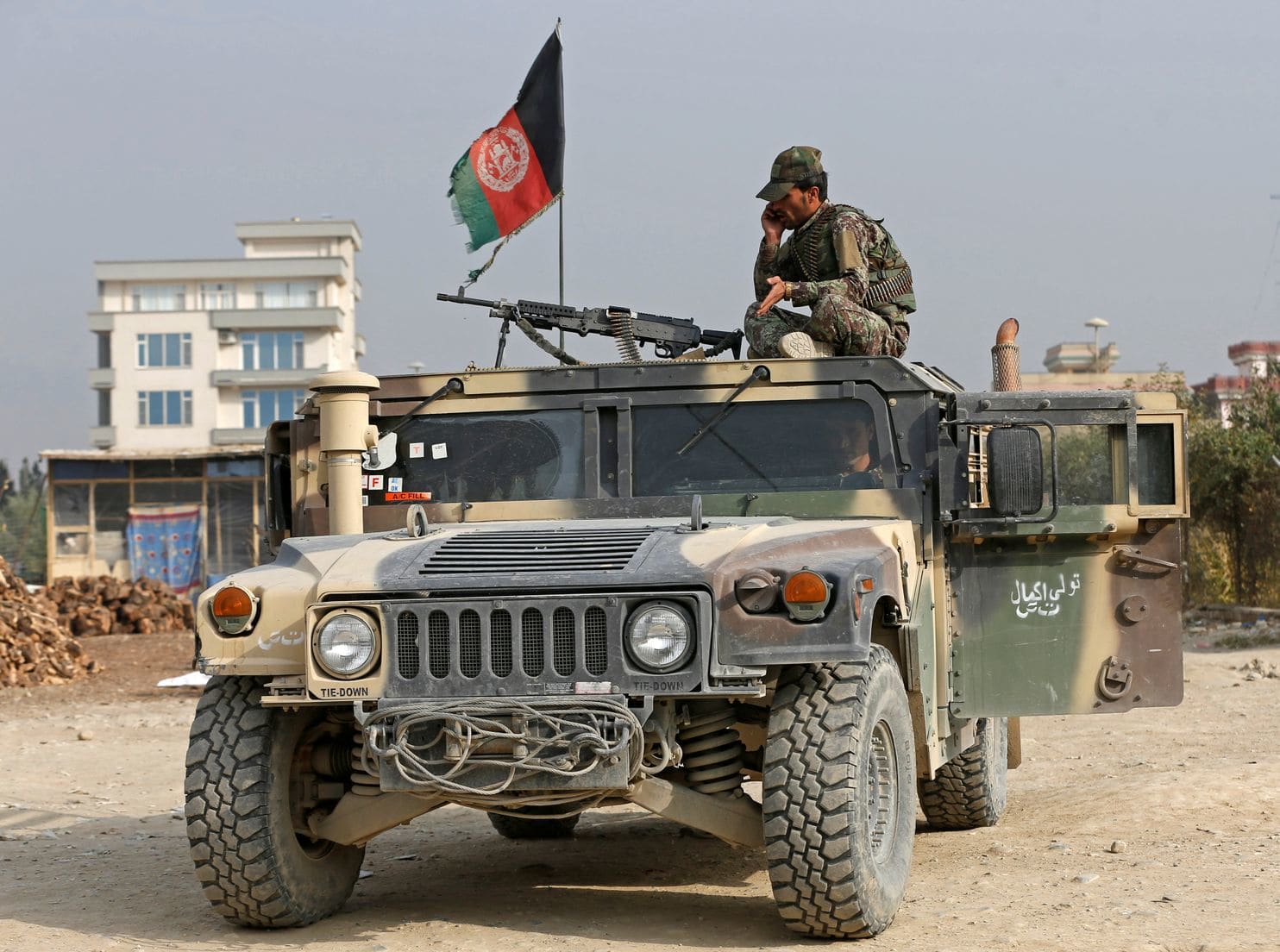 PESHAWAR: In anther insider attack, a US soldier was killed and another was injured in firing by an Afghan soldier on Saturday.

The attack happened at a base in Kabul where foreign troops provide training to Afghan security forces. The attacker was immediately gunned down by other soldiers present at the scene. The body and the injured US soldier were taken to Bagram Airfield. The injured soldier is undergoing medical treatment and was stated to be in stable condition.

The motive behind the attack wasn’t clear immediately. It was the second insider attack on foreign troops in Afghanistan within two weeks. In the earlier attack, Kandahar police and intelligence chiefs were killed by the security guard of Kandahar governor. The governor and a foreign military commander were injured in that attack.

After increasing insider attacks, the foreign troops have reduced face to face contacts with Afghan soldiers. The foreign troops are now increasingly concerned over presence of rogue elements in the Afghan security force who may attack them anytime. These attacks have also added to the uncertainty to the already fragile security situation in Afghanistan amid increasing hold of Taliban militants in the war-torn country.