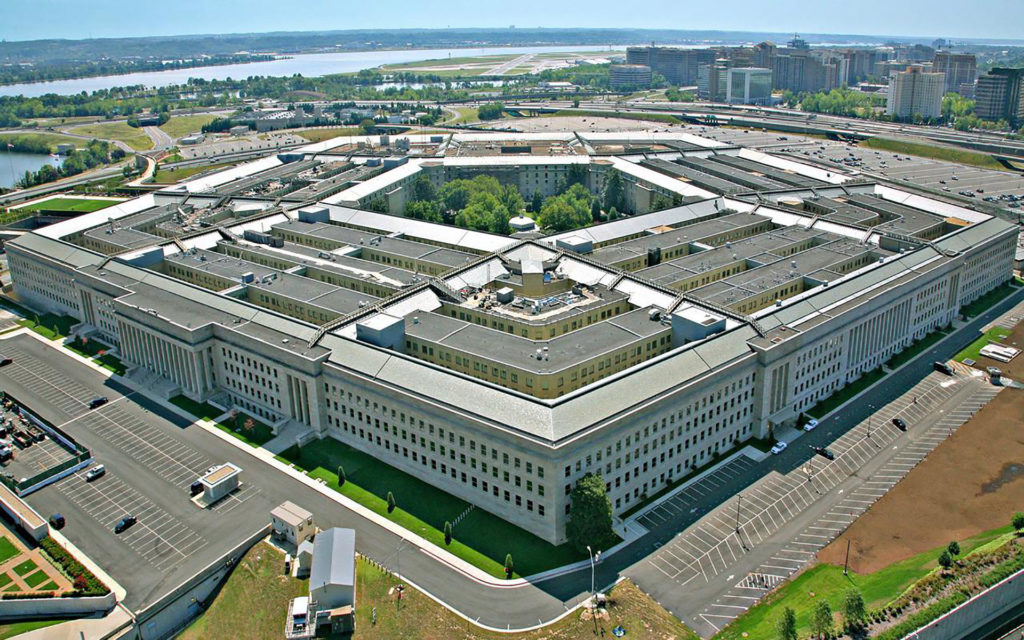 PESHAWAR: The Pak-US ties suffered another setback on Saturday as the US military said it has made a final decision to cancel $300 million aid to Pakistan over alleged failure of Pakistan to take decisive action against militants.

Pakistan vehemently denies the Trump administration allegations that Islamabad is granting safe haven to insurgents who are waging a 17-year-old war in Afghanistan.

According to Reuters, the US officials had held out the possibility that Pakistan could win back that support if it changed its behavior. US Defence Secretary Jim Mattis had an opportunity to authorise $300 million in Coalition Support Fund (CSF) funds through this summer — if he saw concrete Pakistani actions to go after insurgents. However, Mattis decided against it.

Pentagon spokesman Lieutenant Colonel Kone Faulkner said that due to a lack of Pakistani decisive actions in support of the South Asia Strategy the remaining $300 million was reprogrammed. He said the Pentagon aimed to spend the $300 million on other urgent priorities if approved by Congress. He said another $500 million in CSF was stripped by Congress from Pakistan earlier this year, to bring the total withheld to $800 million.

The suspension of aid to Pakistan was announced ahead of an expected visit by US Secretary of State Mike Pompeo and the top US military officer General Joseph Dunford to Islamabad.