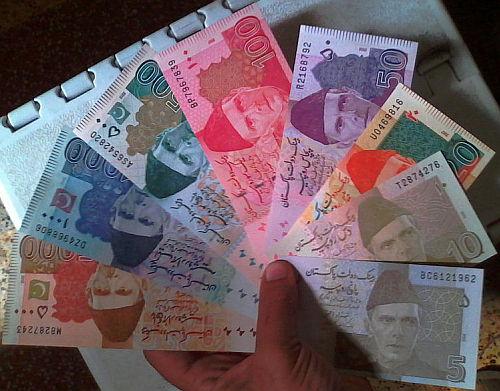 PESHAWAR, 08 August: The police chief of Kandahar province in Afghanistan, General Abdul Raziq has banned dealing in  Pakistani currency in the province and termed violation of his order as crime, reported media on Sunday.

According to reports, the police chief  banned the use of Pakistani currency in wake of recent exchange of fire at Torkham border between the armed of the two countries and expulsion of Afghan refugees from Pakistan.

General Abdul Razzaq also proposed to impose ban on the currencies of Iran and the United States on the pretext of strengthening Kabul’s own currency.

Along with Afghanistan’s own currency, Pakistani currency is being used on large scale in eastern  while Iranian currency is used in western provinces.

Kandahar tribal elder and businessman, Ahmad Shah Khan said the following the ban, the afghani had strengthened to 560 for 1,000 Pakistani rupees, from 630 per 1,000 before the ban. The official Central Bank exchange rate Sunday was 622 per 1,000.

The afghani has also strengthened against the dollar, from 68 to 65 since the ban was introduced, traders said. The official rate is currently 67.5 afghanis to the dollar.