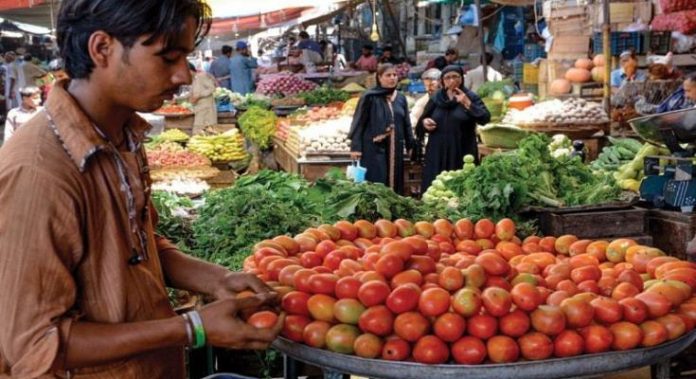 PESHAWAR: Khyber Pakhtunkhwa Minister for Information Shaukat Yousufzai has advised the public to use yogurt instead of Tomatoes to bring its price back to normal in the market.

In a video that has gone viral on social media, Shaukat says that when the demand for something increases in the market, its price also rises. “Our problem is that we talk about meat and poultry being expensive, but we never avoid its use,” said the minister in his statement.

Information Minister further said that he does not know the price of tomatoes in the market as he uses fresh yogurt in his home for a long time. “Use yoghurt instead of tomatoes and Prices will come back to normal,” the minister advised.

Maulana Fazlur Rehman, Amir of Jamiat Ulema-e-Islam (F), has decided to call the Opposition parties’ All Parties Conference (APC) on November 26. According to a statement issued by the JUI-F, Maulana has announced this after he telephoned the Chairman PPP Bilawal Bhutto Zardari and PML-N Secretary General Ahsan Iqbal over the phone.

Sources say that Maulana Fazlur Rehman has been in touch with the opposition leaders and it has been decided to call the opposition’s All Parties Conference November 26. The proposal to convene the APC came up at a meeting of the Leaders of the Opposition parties.