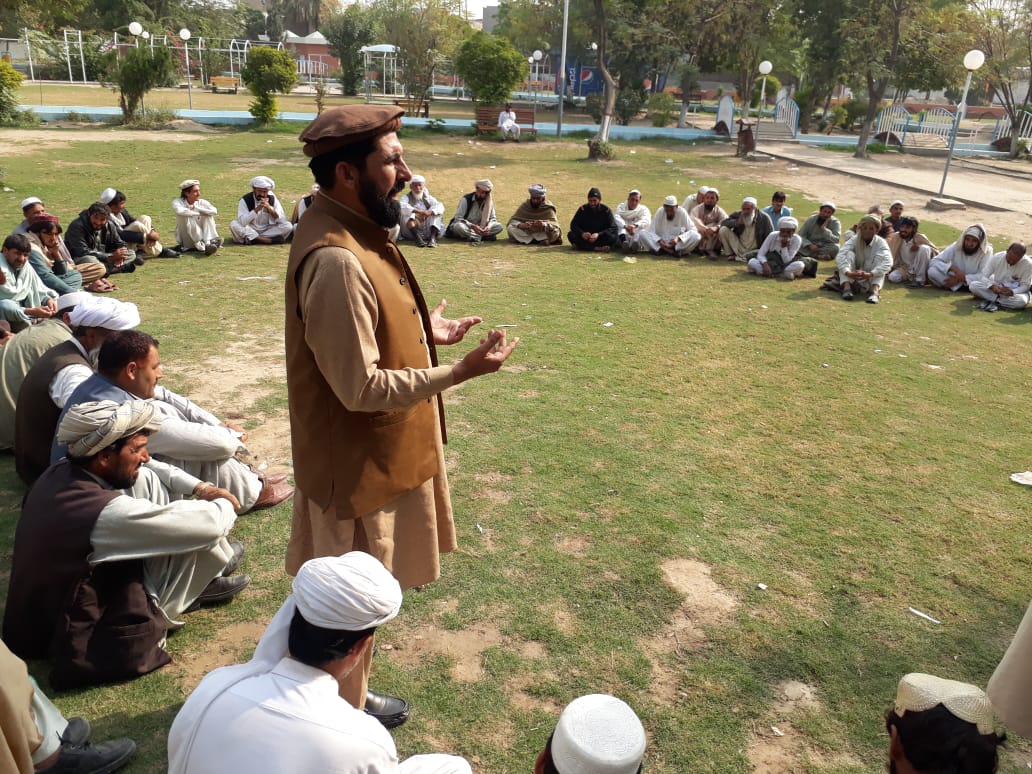 BANNU: The elders of Utmanzai and Ahmedzai tribes of North Waziristan have refused to cooperate with the government in bringing police system to the tribal districts.

This was announced by the elders and Subedars of Utmanzai and Ahmedzai tribes at a Jirga at Qazi Fazle Qadir Shaheed Park in Bannu on Monday. Subedar Major Malik Sher Akbar Khan, Subedar Muhammad Noor, Subedar Hafeezur Rehman, Subedar Gul Aban, Munawar Khan, Barkatullah, Sher Aslam and others said during the Jirga that the Khassadar Force stood shoulder to shoulder with the security forces and perfumed their duties under extremely difficult circumstances to restore peace. They said they are not against deployment of police, but it carried the danger of clash between institutions and tribal families.