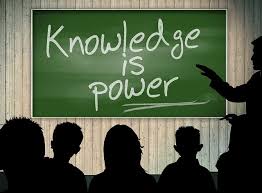 In this connection, UWT held a function in Nowshera last night which was participated by a large number of well-off people who announced more than Rs 10 million donations for the proposed varsity.

Later, awards were given away to the position-holders. It is worth mentioning that more than 1,000 orphan students are enrolled in the Umman Children Academy where they are imparted education from primary to intermediate level. The academy provides boarding facility to the students without charging them a single penny. “I clinched first position this year. It was due to my mother’s and teachers’ prayers. We’ve all the [educational] facilities here. Ummah Children Academy is no less than a paradise for us,” said the topper.

“This year I got second position in my class. It is all because of my mother’s and teachers’ prayer and my hard work. We have home-like environment in the academy. It is heartening that now they (administration of the academy) are going to establish university for us,” another student said.