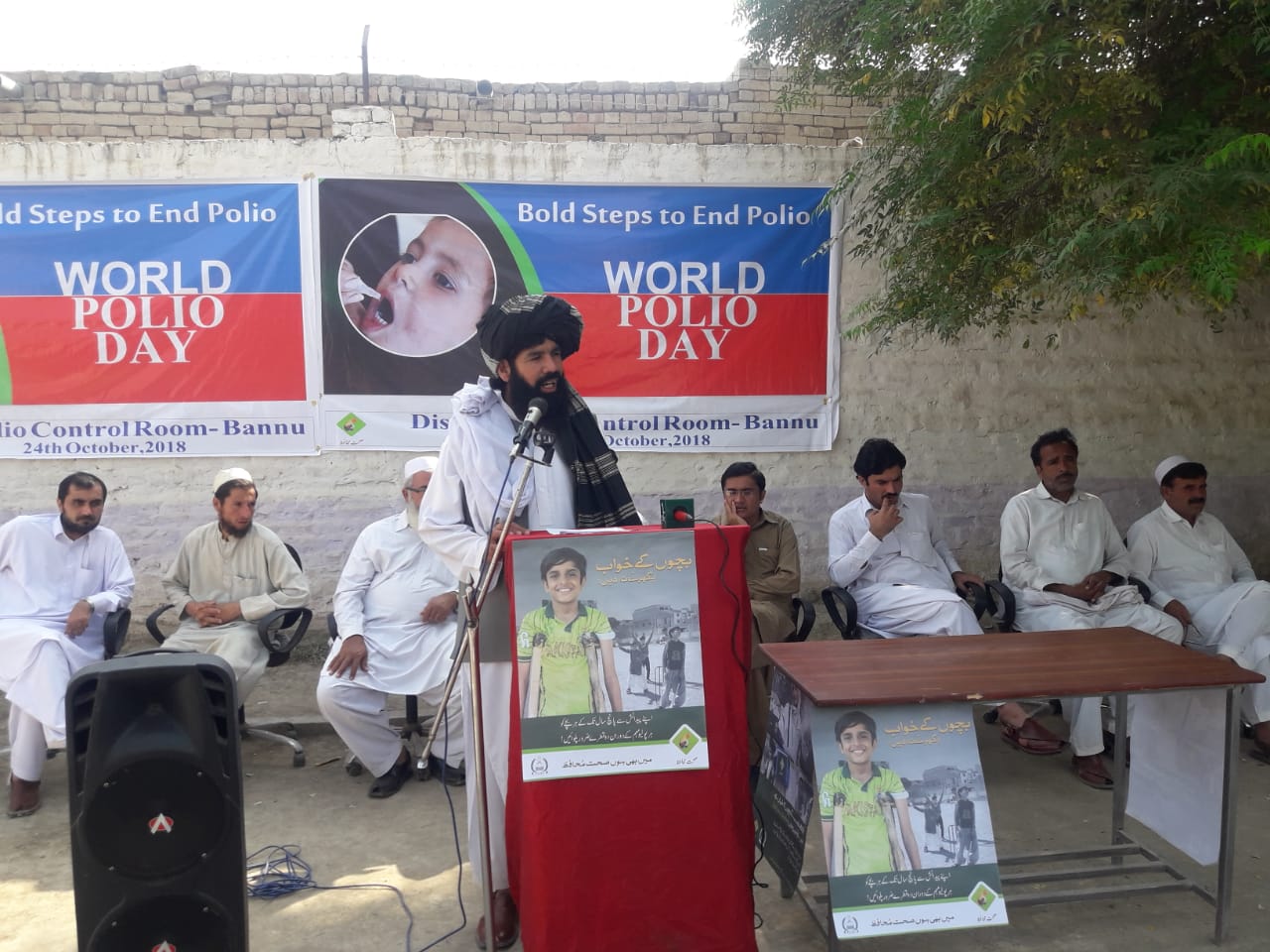 BANNU: A walk and a function were held in in Bannu to mark World Polio Day for creating awareness about the crippling disease on Tuesday.

The function was held in Mamadkhel area of Bannu which was attended by officials of the health department, district administration, local elders and students.

Speakers on the occasion emphasised the need for vaccinating every child below the age of five years to protect them from polio. The deputy district health officer said vaccination is the only way to save the children from this crippling disease.

Maulana Hafiz Khan Nawaz said on the occasion that people shouldn’t pay heed to negative propaganda against polio vaccination and ensure that their children get polio drops. 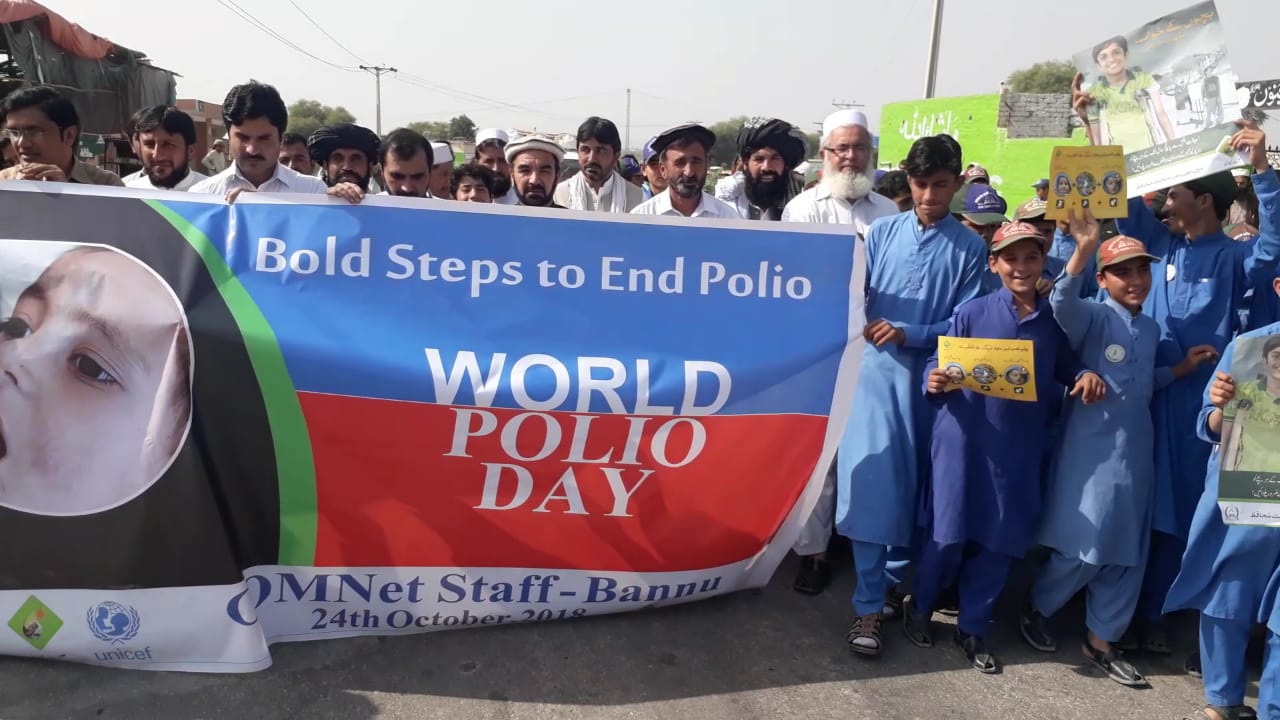