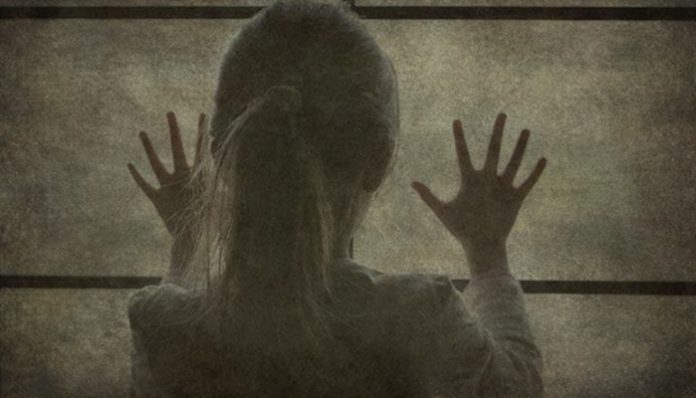 Swara or vani known as blood price is still practiced in rural areas of Pakistan. Since every culture has its traditions and values, which collectively represent the mindsets of local population.

Everyone loves their traditions and love to promote its values whether good or bad. Vani is a social evil which is badly affecting the society and values of Pukhtoon culture.

Vani is derived from a Pashto word ‘vanay’ which stands for blood. This is part of the Pakhtun culture and is badly influencing the society.

This customs is practiced to settle certain disputes such as murders, robbery, debt and other such crimes by exchanging or giving the opposite group a young girl from their family to resolve the issue.

Even in today’s modern world this is still practiced in rural areas of Khyber Pakhtunkhwa and merged districts.  The local elder speak in the favor of such customs and argue that if whole family’s life can be saved by sacrificing one girl, then there is no harm in it. This custom is so deeply rooted that even the victim girls have to pose themselves doing such a sacrifice willingly to save their family’s reputation.

In Dera Ismail Khan district, a three years old girl was given to a man of forty five years. The jirga was headed by Saif-ur-Rehman took three days to arrive at this decision.

In a remote village Ghundi-Umer Khan, a person name Farooq desired to marry, a married girl Noreen. They kidnapped her after she refused his advances.

A jirga decided in three days that three years old niece of boy named Sumaira should be given as a Vani to forty-five years uncle of the girl named Mehboob. There are so many other stories of such young girls who have been married off or became a victim of this vani system. Their lives are ruined.

This custom is practiced now in most of the provinces of Pakistan but the main victim of this tradition are ‘women’. This is an illegal activity and the people still practice it behind closed walls just for the sake of family reputation.

I believe we as the local and educated masses should come forward and raise awareness against this social evil which is ruining lives. Women should be given their due rights and should be educated as the nation cannot succeed without its women. They are the pillars of balancing the society.

Although government and judiciary paying full attention for the eradication of such evils but the law so far has been widely flouted. There is dire need to create awareness within the society in general about this cruel tradition.