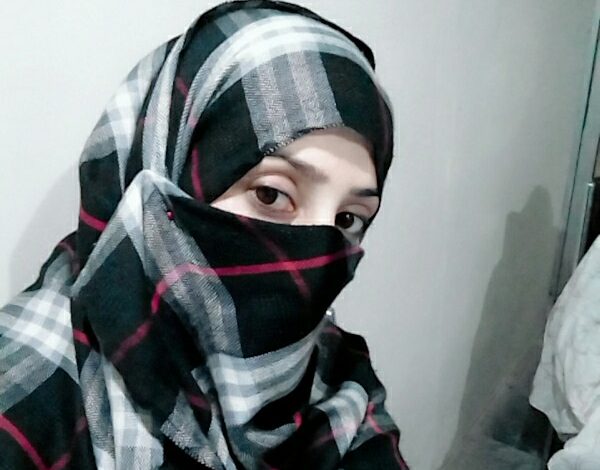 PESHAWAR: Prime Minister Imran Khan in his comment on women’s dressing in an interview with a US channel has drawn reaction on social media and everyone is presenting his/her point of view about it.

“If a woman is wearing very few clothes, it will have an impact on men .Unless they’re robots. I mean, it’s common sense,” the PM had said while responding to a question during the interview.

Iram, a BS student, says she now fears more than ever because in case of any untoward incident, it is most likely that even the government would blame the victim.

Even in this modern era, the thinking of people, including the educated ones, is not allowing the women to develop. Even the biggest developments in the world started with just a positive thinking. Most people are in the habit of looking into the lives of others and pointing fingers at them instead of retrospection into their own lives. It is a common observation that people tend to equate the thinking of others with his/her own thinking.

Education is an asset which is essential to bring a positive change in the society. However, when educated people indulge in making negative remarks, then women don’t know where to go. I have also heard some sarcastic remarks about me and other girls regularly.

Another comment which I heard from a friend was: “You had a picture with your brother in which you were not covering your face. Your sin is double than ours as you know better about these matters being a madrassa student.”

And last but not the least: “This girl covers her face, but still her hands are visible. Why she is not wearing gloves?”

These are the kind of people who have taken sarcasm to next level.

I have also seen people criticizing the girls who wear veils. Critics say such girls are not social and they do so due to pressure from family.

However, the girls wearing veils are of the view that they feel more comfortable and confident while wearing the veil.

Men are seen wearing shorts everywhere, but we haven’t heard about any girl losing her mind and indulging in any indecent act. The ‘license’ of losing senses while seeing fewer clothes of women rests with men only.

Social evils will continue to persist unless men bring a positive change in their thinking.