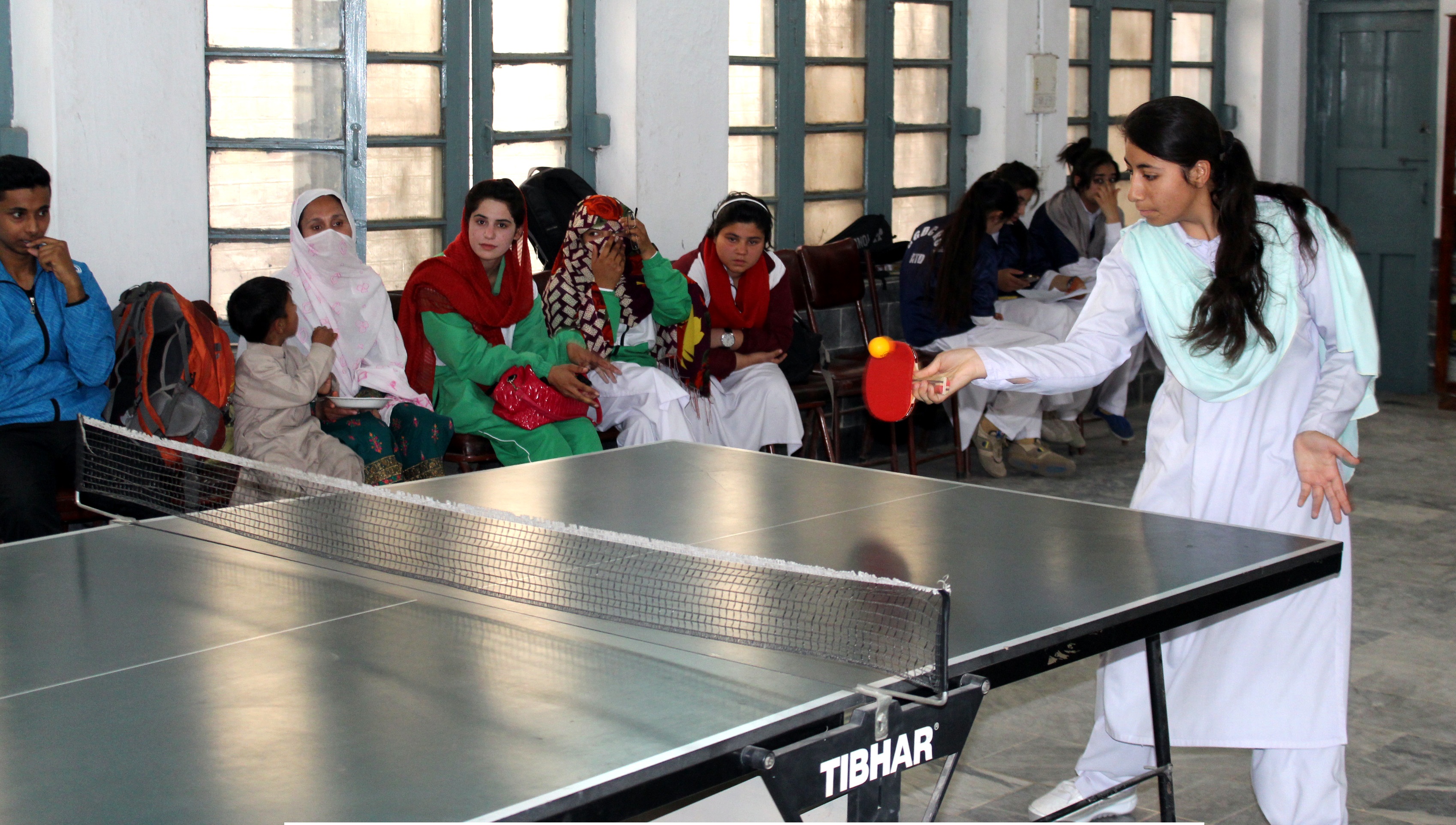 MARDAN: The sports complex in Sheikh Maltoon Town for men in Mardan is open for male players, but the sports gymnasium for women in Abdul Wali Khan University Mardan (AWKUM) is closed for the last four months on pretext of coronavirus standard operating procedures (SOPs).

Women players said the AWKUM gymnasium is the only place for practice and exercise for women, but that too has been closed, which is affecting fitness and preparation of women.

Gul Pari, a cricket and hockey player from Baghdada area, said while talking to TNN that she is doing exercise at home for the last five months, but she couldn’t find place or other players for practice which is affecting her abilities. Gul Pari, who has earlier participated in provincial and national level competitions, said it is very difficult for a girl to get permission to participate in sports activities and then the lack of facilities further dent their chances of excelling at higher level.

Fewer Pakhtun girls are in sports

Gul Pari said Pakhtun girls mostly prefer to play indoor games due to cultural constraints. The said the society cannot digest the fact that girls can also go out of home and may come back late sometimes due to participation in sports and other healthy activities.

However, she said, it is also imperative for the girls that they don’t break the trust of their families. She said she was lucky to have support of her parents for sports activities. She said the sports facilities for girls in Mardan are not ideal, while cultural constraints have also added to difficulties.

Mardan Sports Board Assistant Director Aasia Noor said the annual sports competitions were carried out at the sports complex, but it had to be closed due to the second wave of coronavirus. She said the sports activities will resume after improvement in the corona situation. She said contests will be held in badminton, table tennis, cricket, volleyball, basketball, netball, handball, football, hockey, tug-of-war and athletics in the annual competitions. She said three events of table tennis, handball and badminton have already been completed.

Mardan is a big city and it has two sports complexes, but facilities for girls are not ideal.

Mardan Assistant Commissioner Sehrish Nigar admitted that the number of women players in Mardan is very low. She said women can show good performance if they have the intent and facilities. She said the girls of Mardan have great talent which needs to be polished.

The assistant commissioner said the district administration is taking steps to promote women’s participation in sports. She said a women’s sports gala was recently organised by the district administration which was participated by a large number of players. She said Mardan Sports Complex will be reopened soon and efforts will be made to improve facilities.