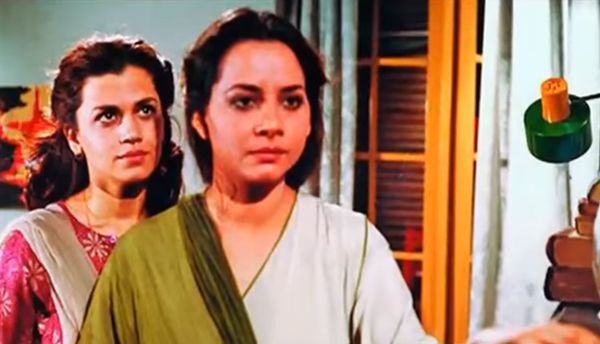 PESHAWAR: Veteran drama actress Roohi Bano, who was living with serious mental illnesses since her only son was murdered in 2005, passed away due to kidney failure on Friday, said her family

Her life was a tableau of endless suffering, but the murder of her only son has completely changed her life. since then, she was admitted to Fountain House, a facility for people who are living with serious mental illnesses. In November last year, it was reported that Bano had gone missing from the Fountain House. However, her sister Rubina Begum squashed the reports saying that she had moved back with her family.

For the last one week, Bano was on the ventilator at a hospital as her kidneys were not working. “She was also suffering from diabetes and her condition was deteriorating with each passing day,” a family member told media. He added that Bano had been in the hospital for the last two months. 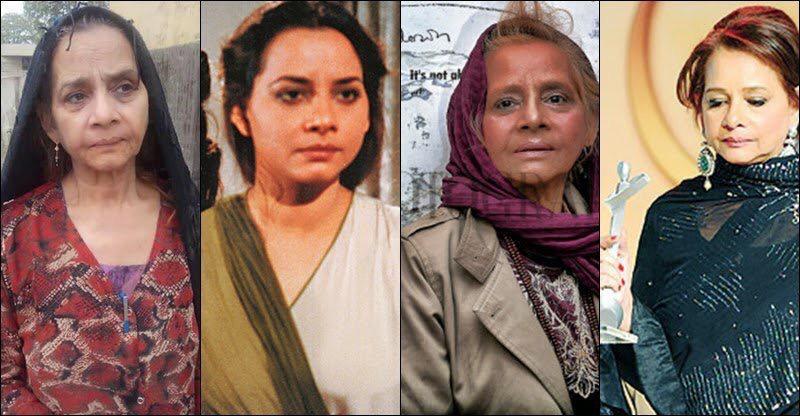 Bano was one of the finest actresses to grace Pakistan television screen. She has worked with PTV for a long time and was the winner of President’s Pride of Performance award. During her career, Bano appeared in many Urdu films. Some of her most famous plays include Zarda Gulab, Qila Kahani, Hairatkada, Darwaza, Kiran Kahani, among others.

Pakistan Peoples’ Party Chairman Bilawal Bhutto expressed grief over Roohi Bano’s passing, calling her a talented actress. Bilawal added that her services will always be remembered. “The world of art lost its brightest star today… May Allah give patience to the bereaved family to bear the loss,” he said.

Pakistan Muslim League-Nawaz Spokesperson Marriyum Aurangzeb expressed grief over the actress’ death, saying that whichever role Bano played, she did justice to it. She said that Bano made her place in the hearts of the public through her impressive work.

“Very sad to hear the passing away of Roohi Bano,” said one of her fan on social media. “She served the country in the field of art and culture to the best of her abilities and leaves behind thousands of mourners.”