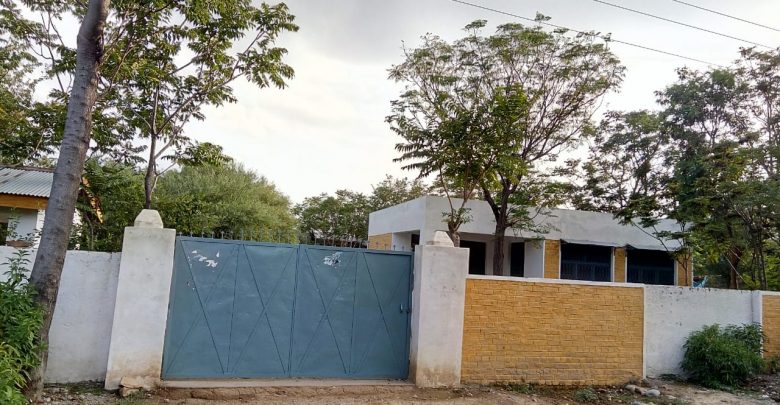 KALAYA: Two veterinary hospitals in Orakzai district have been non-functional due to unavailability of staff for last four months leaving people in a fix where to take their livestock for treatment.

Talking to TNN, a farmer Ismail Khan said that veterinary hospital in Chaparmashti and Narikada have been laying closed for past four months.

He said that most of families have been living below poverty line who are completely dependent on their livestock. He added that locals were facing problems to treat their livestock as there was no hospital where they could take them for treatment.

Recently locals staged a protest outside Orakzai Livestock Department when several people lost their livestock due to an outbreak after which a team of four doctors was sent to the area. He lamented that the team worked for a week and then left for homes leaving everything behind.

When contacted, Additional Director Livestock Department Khalid Younis said that there were two doctors in Chaparmashti Veterinary Hospital who have been transferred while staff would be deployed at Narikada hospital this month.