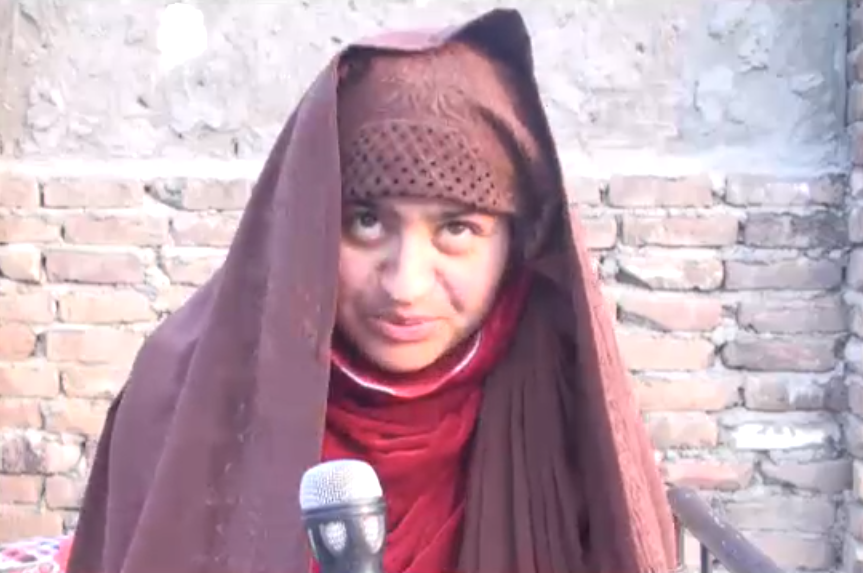 CHARSADDA, 11 December: A woman from Dir Upper district, who left her in-laws’ home due to domestic violence, appeals to the government to provide her protection as she has been feeling insecure and receiving threats from her relatives.

Narrating her ordeal, Tamanna, the woman, told TNN that she was married to a family in Gandigar area in district Dir Upper some six months ago.

“Right from the initial days of my marriage, my husband and other in-laws used to torture me. They were forcing me to demand share in family inheritance from my brother,” she said.

“My husband divorced me after one month of the marriage but I did not leave the house and stayed there because one of my sisters in law told me that divorce given in anger is not valid,” she recalled.

“When my husband left for Saudi Arabia, the atrocities further increased. The in-laws repeatedly asked me to demand my share in inheritance from my brother who was not ready to give me a penny,” she added.

Later, the woman added, her in-laws blamed her of stealing gold ornaments. “They snatched my own three-tola gold and kicked me out from home. I spent four consecutive nights in freezing cold,” she informed.

Tamanna added that she had to serve her in-laws’ family comprising 40 individuals. Besides, she used to look after eight cattle heads on daily basis.

“Despite all my services, they did not provide me food. They treated me like slaves rather worse than that,” Tamanna said.

“I decided to leave my husband’s home. But my sufferings did not come to an end. When I returned to my brother’s home, he refused to give me shelter. Instead, he, along with my cousin tried to kill me for “spoiling the honor” of the entire family,” she revealed.

“I do not understand how to convince my brother and cousin that I left my husband’s house in extreme situation. My brother, cousin and in-laws, all are after me and wanted to kill me for honor. I left Dir and came here to take shelter at the residence of one of my relatives. I appeal to the government to provide me protection,” Tamanna continued.