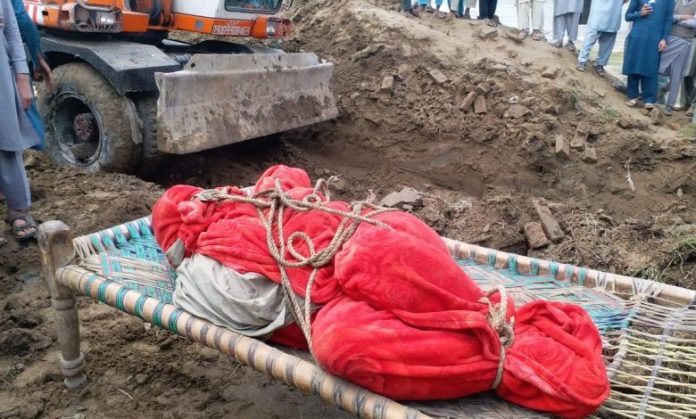 PESHAWAR: Burying someone without proper coffin and funeral is an insult to the deceased and against the teachings of Islam, as the religion doesn’t allow disrespect to the body of any human being.

This was stated by Mufti Ziaullah, a Khateeb at a mosque in Dir Colony in Peshawar, the same area where a young boy and girl were allegedly killed in the name of honour two weeks ago and buried in the darkness of night without funeral to hide the incident.

The incident happened on July 02. According to the FIR, the boy and girl were allegedly killed in the name of honour by their relatives and buried in Rehman Baba graveyard. The FIR said the girl was killed by her father, while the boy was killed by his uncle in their own house after ‘consultation’ with other relatives.

Mufti Ziaullah said killing someone individually for honour is against Islamic teachings. “However, if ruler of an Islamic country orders the killing then it becomes a different matter,” he said, adding that Ghusl, coffin and funeral becomes mandatory on other Muslims when someone dies naturally or otherwise.

The Mufti said funeral is Farz-e-Kifaya and not arranging funeral despite having resources is a Gunah-e-Kabeera (big sin) which is not pardonable unless seeking Taubah (forgiveness). 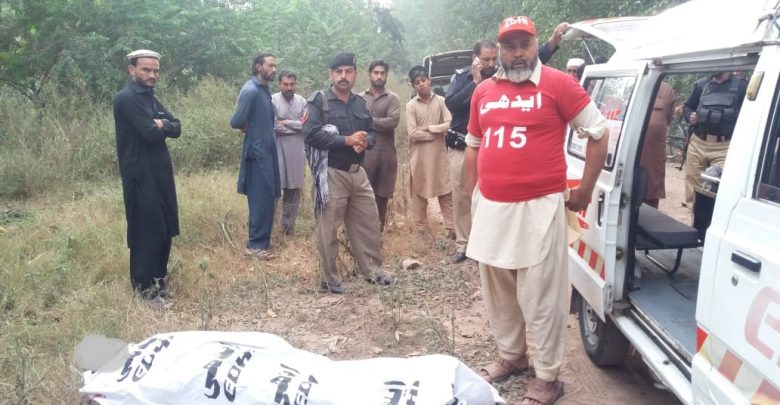 From 2010 till 2019, as many as 475 women and 361 men have been killed in the name of honour in KP. Honour killing incidents are very common in Pakistan and in most cases, the relatives are involved in such murders. The culprits usually dump bodies in a deserted place to hide their crime.

Mufti Ziaullah said according to a Hadith, every Muslim have five rights on other Muslims, and one of them is the right to funeral. He said the person who is buried without funeral will seek answers from other Muslims about it on the Day of Judgement.

After the honour killing of famous model Qandeel Baloch, a bill was passed in the National Assembly and Senate which provided that the honour killing culprits will face minimum life imprisonment punishment (25 years) even if their death sentence is pardoned.

Mehwish Mohib Kakakhel, a rights activist and lawyer at Peshawar High Court, said burial without funeral is unacceptable under Islamic teachings. She said that under Pakistani laws, the honour killing culprits can face death sentence, life imprisonment or 14-year imprisonment. She said the punishment can be reduced only in case of patch up between parties to dispute.

However, Mehwish said there is no specific law in Pakistan about punishment for those who don’t arrange funeral for the deceased.