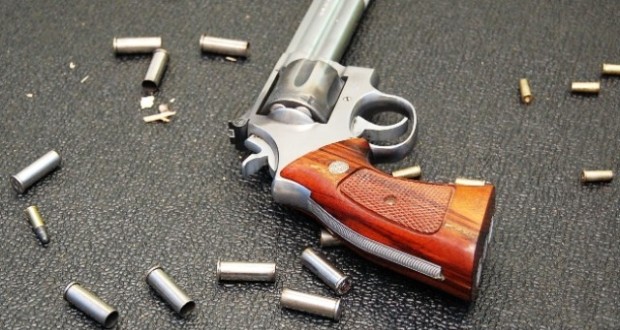 MARDAN, 18 November: A nazim of a village council was shot dead over old enmity in Mardan on Friday.

Superintendent of Police (Operations) Shafiullah Gandapur said nazim of Cham Dheri village council, Subhanullah was attending a Jirga in the evening when his rivals Jabir and Ibrar allegedly opened fire on him, leaving him dead on the spot. Two other persons, Sher Zada and Nasir, also sustained injuries in the firing.

The injured persons were taken to Peshawar for treatment.