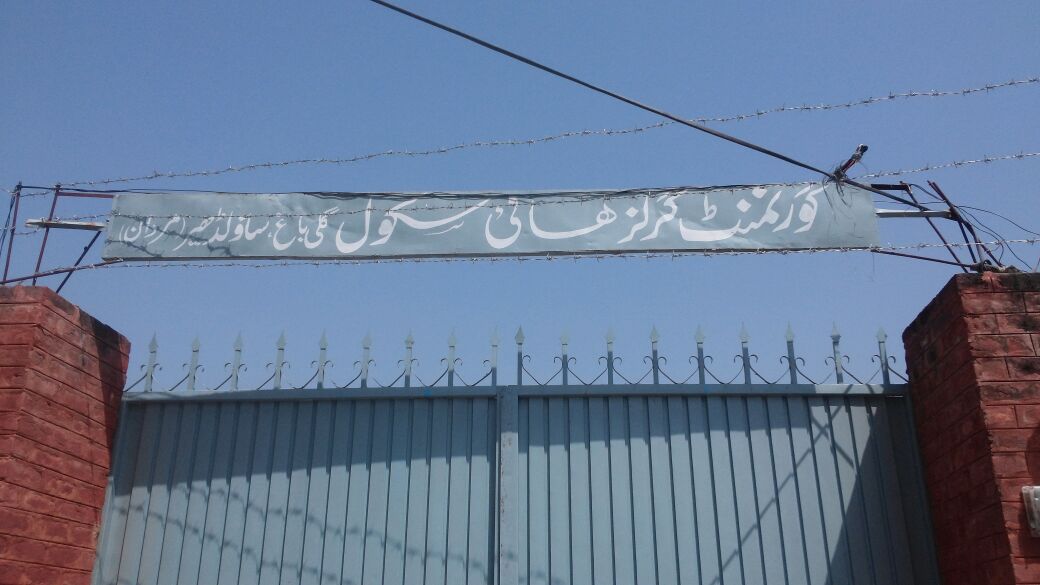 MARDAN, 22 August: The district administration Mardan has arrested a villager who had forcibly closed a girls’ high school in Sawaldher and reopened the institution for educational activities.

Johar Khan, who had donated land for the school in Sawaldher, forcibly locked the building a week ago after he was refused a job in the said school. According to him, he had provided the land free of cost for the construction of the school on the condition that he would be employed in it.

The district administration took the action on the complaint of district female education officer Ms Samina Ghani. According to her, two of Johar’s family members are already employed in the school and his further claims were unjustified.

An official of the administration informed that Johar Khan had been sent to jail.