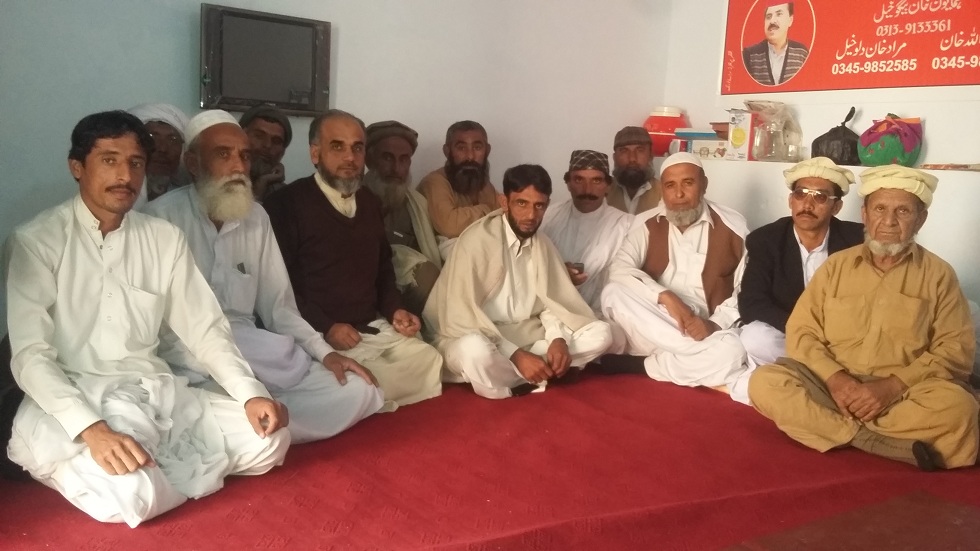 A jirga of the elders of Begu Khel, Esak Khel and Mela Shahab Khel village councils was held here on Saturday in which local government representatives and other notables from all the villages participated.

Later, talking to media persons, head of the jirga Haji Gul Rahman said that road in all the village councils were in dilapidated condition. Apart from this, he added that majority of the tube wells were out of order and villagers were forced to drink ponds’ water. He further said that electricity was being provided to them for only three hours.

“We have held several meetings with the commissioner, deputy commissioner and other high ups of the concerned departments and apprised them about our problems. The officials assured us many times but the problems remained unresolved as nobody bothered to take notice of our problems despite passage of several years,” he informed.

He added that if the government did not resolve their problems within the next week, all the residents of the 20 villages would boycott the anti-polio drive and would refuse to administer vaccine to their children.

He also announced that they villagers would block the Mianwali road in protest.

“It is up to the government to arrest us or meet our demands. It is our firm commitment that we will not vaccinate our kids,” said Haji Gul Rahman.