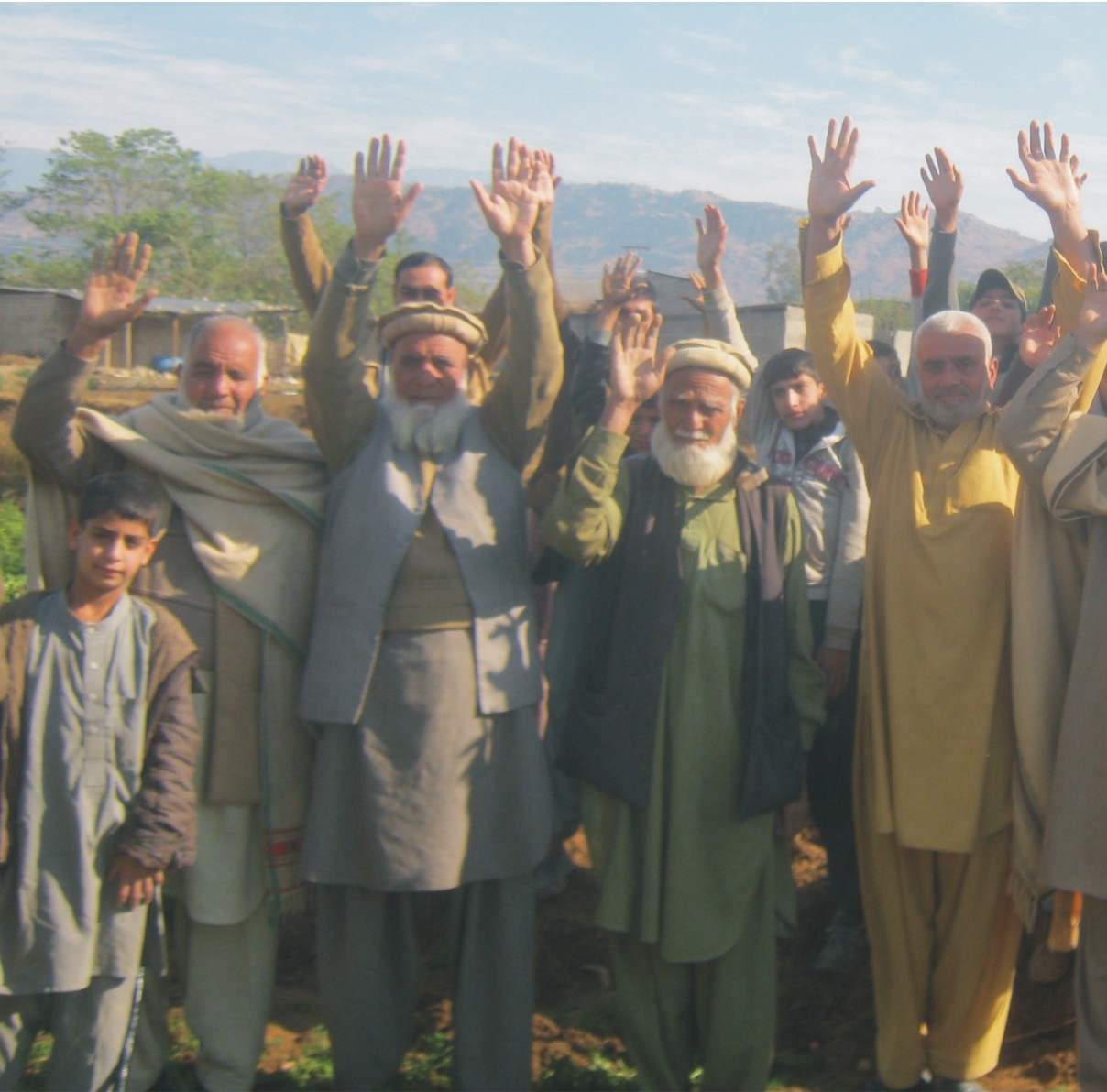 MANSEHRA, 17 December: Villagers in Dhodyal area of district Mansehra staged a protest demonstration against kicking off construction of roads on their lands prior to payment of their dues.

The local residents told TNN here on Saturday that the government started work on the construction of roads as part of the China-Pakistan Economic Corridor (CPEC) but did not pay them their money.

They informed that Chinese engineers drove tractors and other heavy machineries in their fields without giving them a prior notice and they standing crops were destroyed.

“As the government began work on the roads, standing crops, which are the sole source of income of the local farmers, have been destroyed. Besides, it seems that we won’t be able to get our payment in due time,” remarked a villager while talking to TNN.

The local farmers further alleged that officials of the revenue department while undertaking a survey in the area mentioned their land as barren due to which the government had fixed low rate of the land. They claimed that their land is fertile and productive and they should be paid as per the market rate of their land.