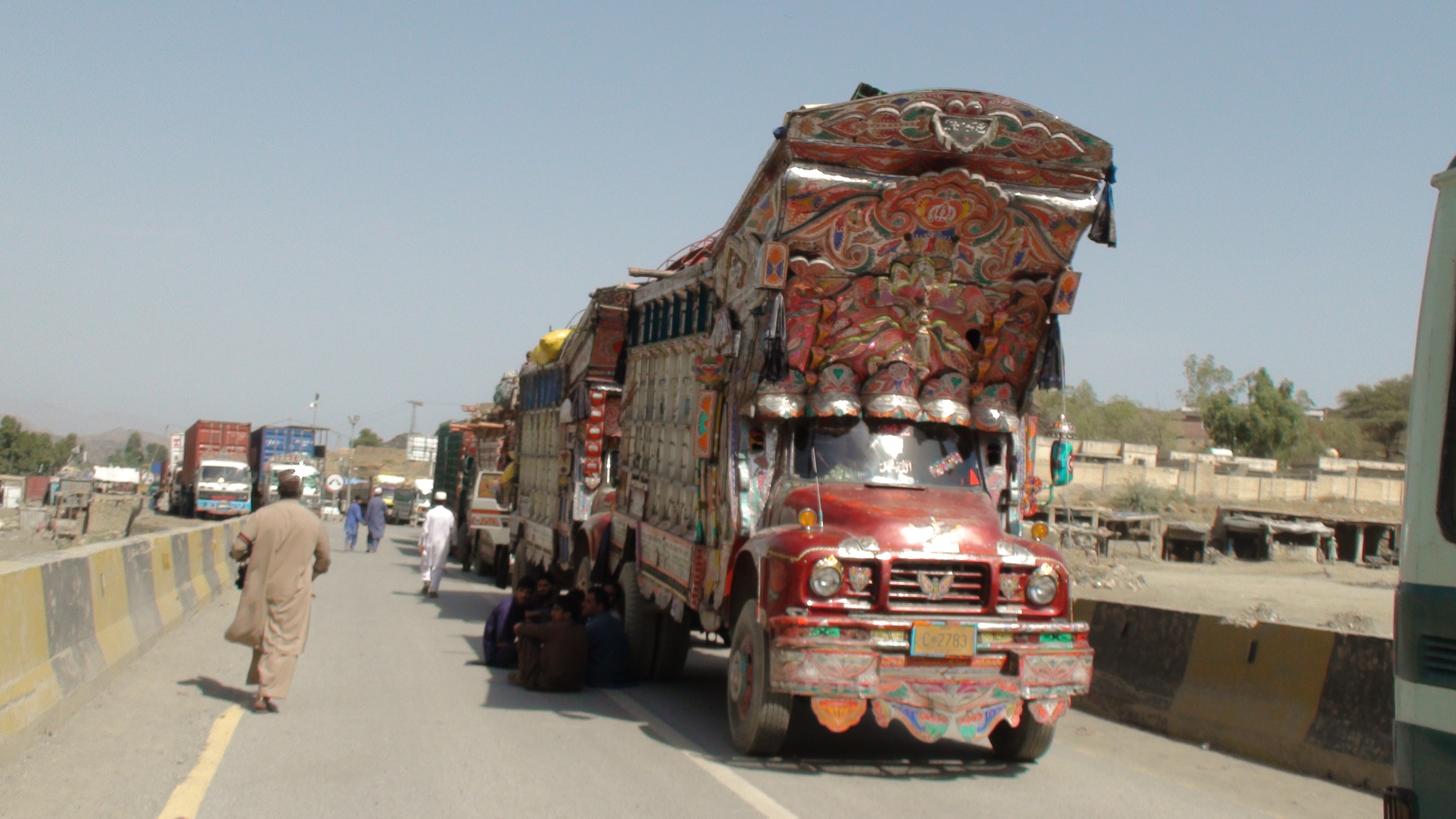 The meeting between officials of the Pakistani border authorities and their Afghan counterparts agreed that only drivers of the trucks would be exempted from visa restrictions.

As part of the border management system, Pakistan has imposed visa restrictions on Afghan nationals entering into Pakistan via the Torkham border since June 1.

Earlier, it was decided that the drivers and cleaners of trucks would be exempted from the visa restrictions. However, Pakistani officials later extended the restrictions to transporters as well and announced that no trucker would be allowed to enter Pakistan without valid travel documents after September 30.

The transporters union on both sides the border had rejected the new policy. According to Shakir Afridi, president of the All Khyber Transporters Association, the Pakistani and Afghan transporters were not ready accept the new restrictions as it would impede their businesses.

Afridi added that if Pakistani authorities insisted on the visa restrictions for driver, the Afghan border officials would also deny entry to Pakistani transporters without travel documents.

On Saturday, Pakistani authorities refused entry to Afghan truck drivers without valid travel documents as the deadline they had set expired on Friday.

Long queues of trucks and other vehicles could be seen on both sides of the border.

The Pakistani and Afghan officials met in Torkham to resolve the issue amicably. A well-informed source in the political administration told TNN that following detailed negotiations, it was decided that only drivers of the trucks would be exempted from the compulsion of visa while any other person travelling with the truck would be fined Rs2000 if found without having valid passport and visa.

After the successful negotiations on the issue, hundreds of loaded and empty trucks stranded on both sides of Torkham border were allowed to travel to their destinations.