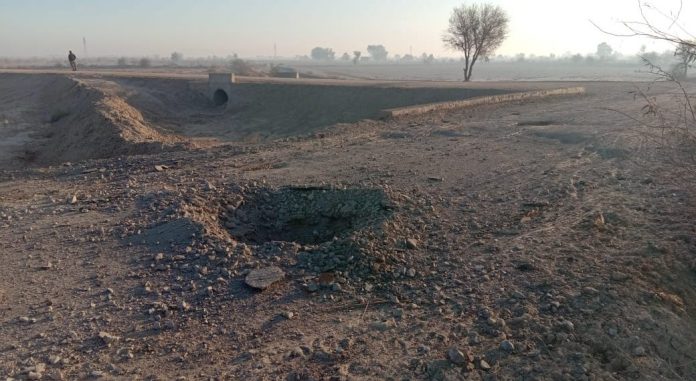 DERA ISMAIL KHAN: A volleyball match in Dera Ismail Khan was postponed after a bomb blast in the area on Sunday, police said.

A bomb planted in the middle of the road leading from Madi village of Kulachi tehsil to Dera Ismail Khan exploded in the morning, however, no life loss was reported in the incident. Police and bomb disposal unit team reached the spot and initiated a search operation. The bomb disposal unit personnel said it was a remote control blast.

Police sources said a match was to be played in Madi village in which the participation of Superintendent of Police (SP) Shafiullah was expected. The sources said the target of the bomb may have been the police officer or the spectators who were expected to watch the match in large number.

Local sources said the volleyball match has been postponed after the blast and no new date has been announced for the match.

Rally held in Bajaur in support of armed forces

A massive rally was held in Bajaur tribal district to express solidarity with the armed force of Pakistan in the wake of Indian threats.

Activists of the political parties, traders and students participated in the rally. The main road and trade centres remained closed for some time during the rally. Participants of the rally were carrying Pakistan flags and chanted slogans in support of the armed forces. 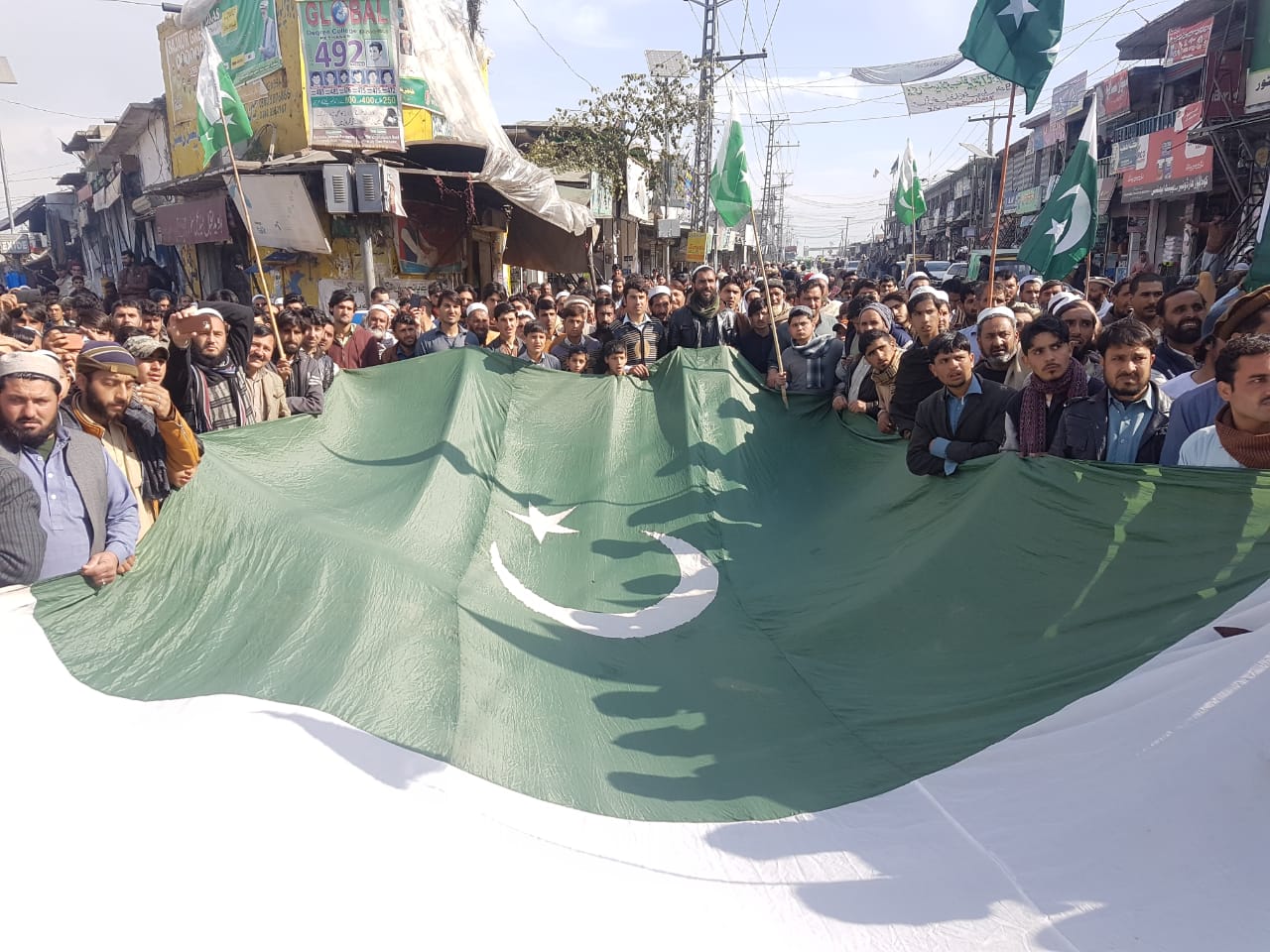 The tribal elders said during the rally that they are not afraid of Indian threats and we will give them a taste of their own medicine if they came for any misadventure in Pakistan. They said India should learn from history and keep in mind that the Pakistani nation, particularly the people of the tribal districts, will never tolerate any misadventure and will give a jaw-breaking response to the aggressor. They said Pakhtuns have offered countless sacrifices for the country and they will never hesitate to offer more.

The tribal and political leaders said all the political parties have kept their personal differences aside and have united in the face of Indian threats. They said every Pakistani is prepared to offer any sacrifice for the solidarity and security of the country.