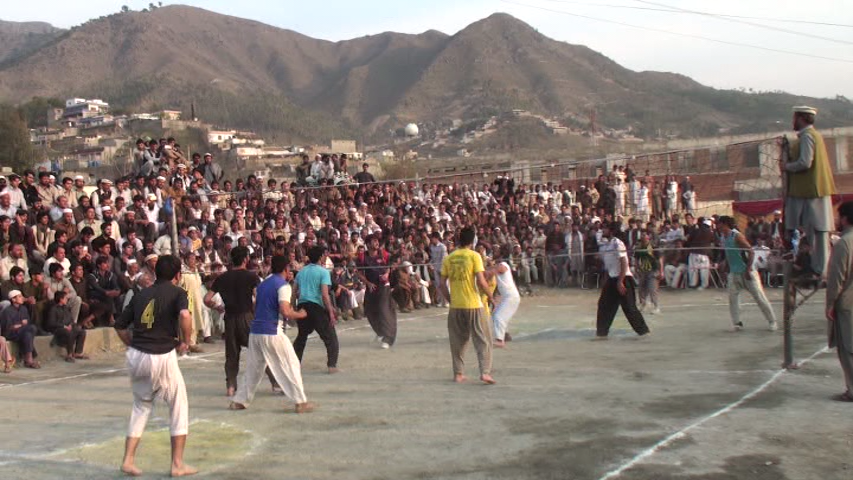 TIMERGARA, 20 March: The Paradise Club Kitiarri lifted the trophy of the volleyball tournament that concluded in Timergara, Lower Dir on Sunday.
In the final match, the Paradise Club Kitiarri team defeated the Yaseem Club Khongai team by two sets and lifted the tournament trophy.
The Khyber Pakhtunkhwa Finance Minister Syed Muzaffar Said Advocate was the chief guest on the occasion. He announced Rs 50,000 cash grant for the organizing committee of the tournament.
The chief guest distributed prizes and trophies among the winning and runner up teams and players.
As many as 24 teams from across the province participated in the event which continued for two weeks.