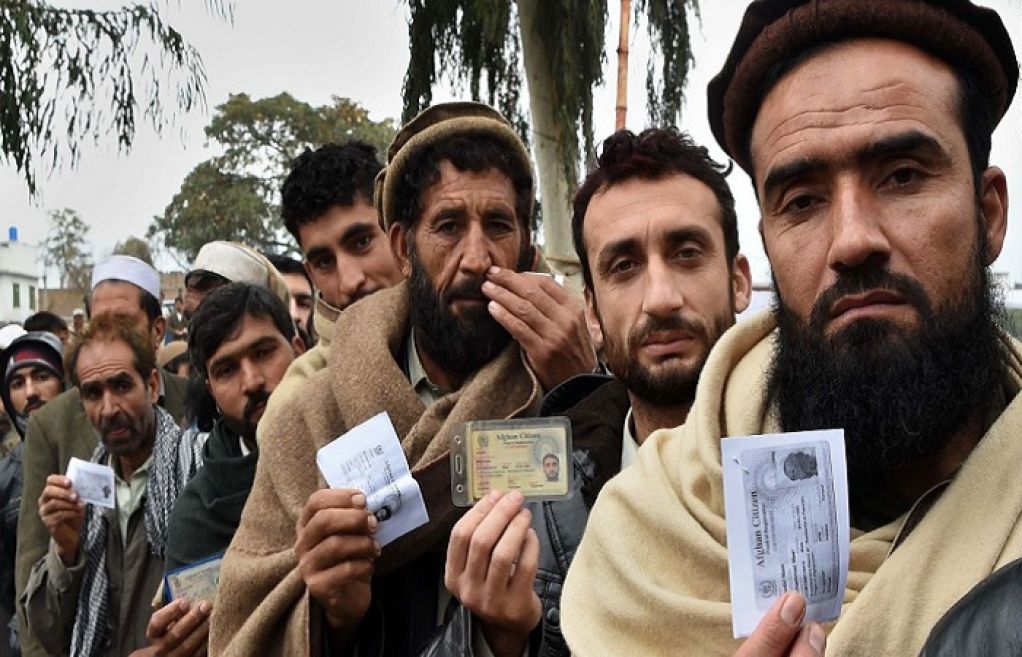 PESHAWAR: The process of voluntary repatriation of Afghan refugees, which was suspended due to cold weather conditions, resumed on Thursday.

According to the United Nations refugee agency (UNHCR), two centres for registered Afghan refugees have been set up in Nowshera and Balochistan where they are being paid $200 to every returning individual. The repatriation process was suspended in December, 2017 due to extreme cold weather in Afghanistan.

The UNHCR said 4.3 million refugees have returned to Afghanistan from Pakistan during the last 16 years. It said over 1.4 registered Afghan refugees are residing in Pakistan. Similarly, there are also tens of thousands of unregistered refugees in Pakistan.

“Every Afghan refugee has the right to return to Afghanistan as long as his or her decision is well-informed and voluntary,” said Ruvendrini Menikdiwela, UNHCR Representative in Pakistan, adding that the UNHCR continues to advocate that the repatriation of Afghan refugees needs to be voluntary, safe, gradual and carried out in a dignified manner.

She Pakistan is hosting refugees for the last 40 years. She said the UN highly appreciates the services of Pakistan in this regard. The UN body urged world community to help the refugees and Pakistan government.