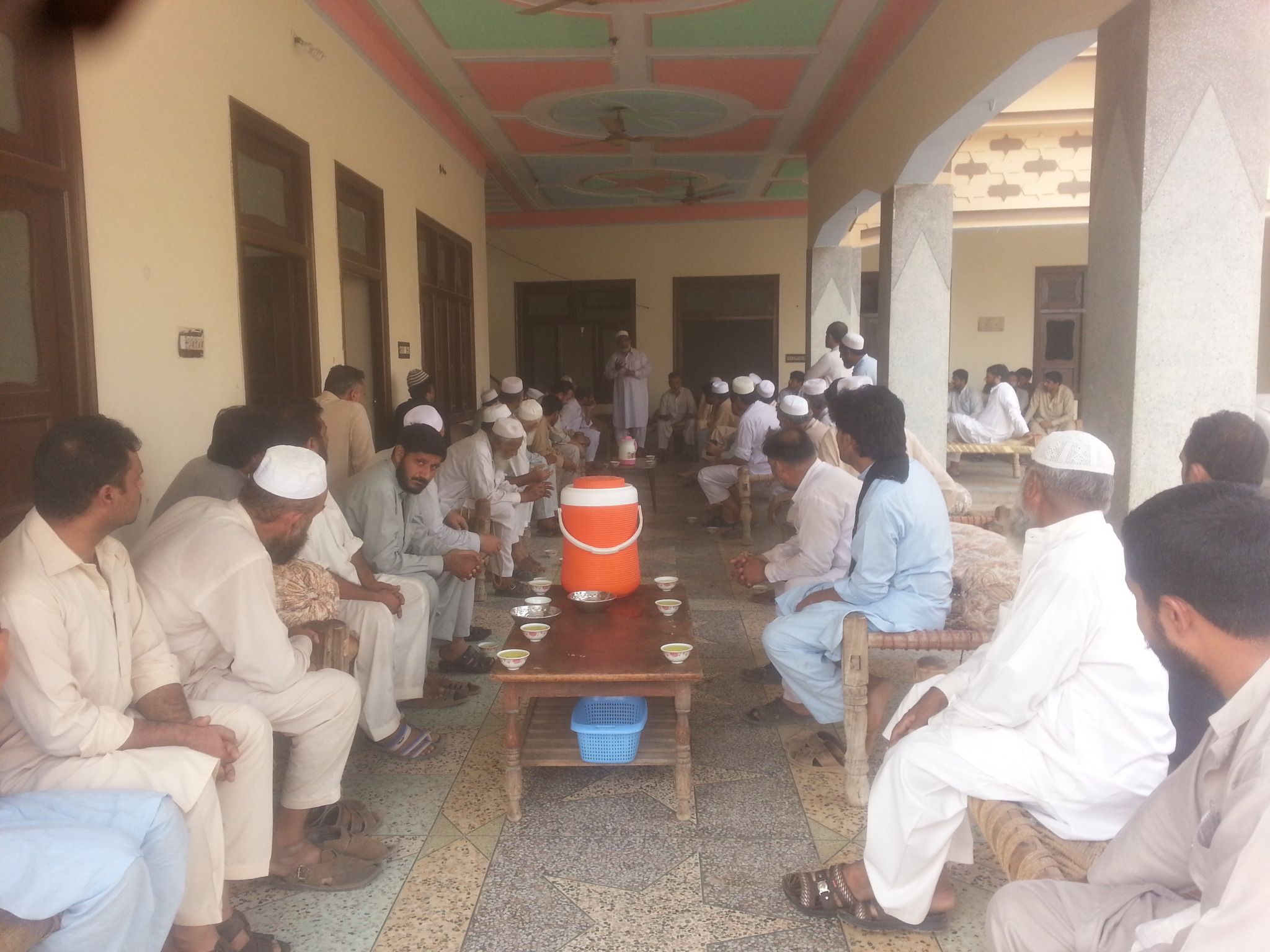 BARA, 11 September: To create awareness among the masses about the importance of ballot, a gathering was arranged here at a local hujra in Kareegar Garhi area which was attended by large number of tribesmen.

Noted tribal elder and social figure Haji Shoaib while speaking on the occasion emphasized that people should used their right of vote wisely. He said that an educated and enlightened person can better raise his voice in the parliament to highlight the problems of the public.

He said that Fata was perhaps the most backward area of the country and unfortunately, the public representatives could not highlight the plight of the people on the highest public forum. He said that if we do not use our votes and sensibly and elect deserving and committed people, the people of the tribal areas will continue to suffer.

The tribal elder asked the audience to use their votes in the best interest of their community and the area and elected sensible and righteous people who can better represent them in the parliament.

“We should elect such a person who will struggle to ensure provision of basic facilities such as education, health, clean drinking water, communication, transport etc to the public,” Shoaib concluded.